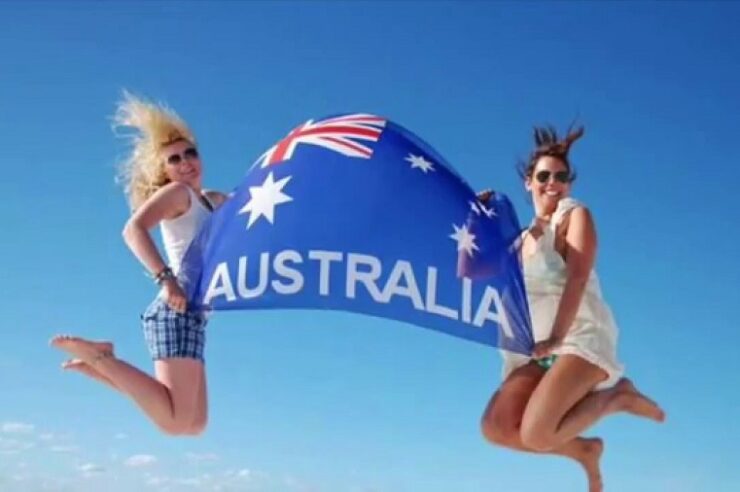 Australia is swiftly pushing support for the use of cryptocurrencies to go mainstream within the country.

An Australia-based bitcoin payment firm, Living Room of Satoshi, has launched a new service that allows employment wages to be paid in Bitcoin, according to recent reports.

As such, Australian workers can now choose to receive a portion of their employment wage in Bitcoin. Therefore, fostering the rate of bitcoin acquisition in the country.

It is no doubt that the recent bull market has got more enthusiasts craving to acquire Bitcoin, as the King of all cryptos has been on a skyrocketing pace in recent times. Daniel Alexiuc, the CEO of Living Room of Satoshi affirmed this saying;

“Bitcoin has seen its price rise astronomically in the last 6 months, which has triggered an unprecedented buy-in from institutional investors.”

This has, therefore, prompted Living Room of Satoshi to bring new enthusiasts into the booming market via a crypto-wage payment innovation, following Alexiuc’s further comment, which reads,

“We wanted to provide an option for regular folks in Australia to also join this burgeoning ecosystem and the simplest and most pain-free way is to have a small percentage of your wage converted and sent to you when you get paid.”

Utilizing the new provision, Australian workers can have a ratio of their payments converted into bitcoin via the company’s services and have the bitcoin payment immediately sent to their “Wallet of Satoshi”.

Wallet of Satoshi is a bitcoin wallet powered by the Living Room of Satoshi. According to the company, it is a free application for iOS and Android users. The company claimed it can boast of a global usage with over ten thousand users all over the world.

Living Room of Satoshi is not the first crypto company to make provisions for employment wages to be paid in Bitcoin.

Previous reports revealed some companies that have proposed similar provisions for their users and workers. Alliant Payment Company and Software development services provider, Sequoia Holdings, are among such companies.