A new report from Australia’s largest news media suggests that the Australian Taxation Office (ATO) is targetting cryptocurrency traders in the country this year.

The Tax regulator has decided to remind crypto traders on their obligations to pay tax. It will do so by sending laters or emails to about 350,000 who may have discrepancies in their tax records.

For this purpose, the ATO is set to send warnings to hundreds of thousands of Australian cryptocurrency traders, reminding them of their tax obligations. The tax office urges traders to ensure that they keep good records when they buy, sell or trade cryptocurrencies as such, making it a lot easier when the time for tax comes.

The regulator warns that if anyone fails to report their crypto earnings, they could find themselves in the ATO’s firing line for a tax audit.

The ATO started observing several discrepancies between people’s tax returns and their income from cryptocurrency months after a crackdown had been announced last year.

ATO gives an opportunity to self-correct

As a result of the ATO’s observation on cryptocurrency holder’s reluctancy to tax, they have started sending emails to some traders and other taxpayers, bringing to their notice that a potential discrepancy had been identified while offering them an opportunity to self-correct.

The Australian tax regulator, trying to be lenient with the people, said they are giving them a month to self-correct; as such, they have a chance to take necessary repenting actions.

Meanwhile, cryptocurrency traders in the United States had a similar encounter with the Internal Revenue Service (IRS) sometime last year. The US tax regulator issued 10,000 letters to traders in the country, reminding them to fulfill their tax obligations or face the wrath of the law. 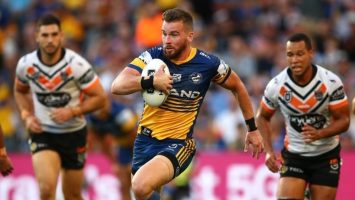 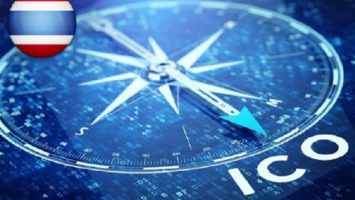