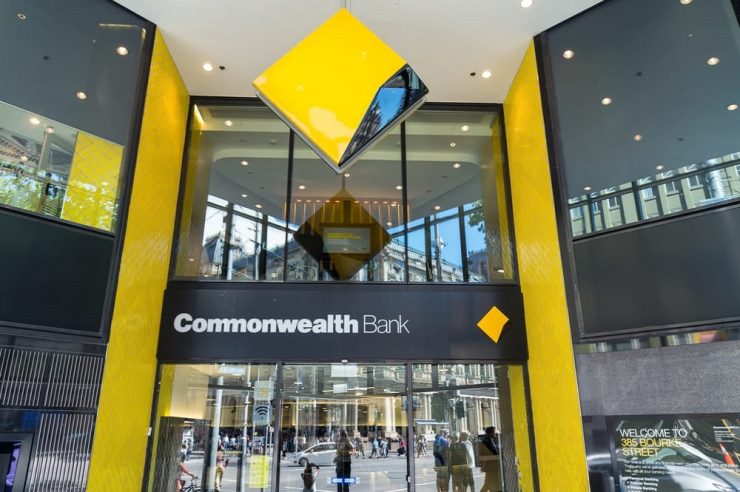 Following the recent Terra LUNA drama, Commonwealth Bank of Australia (CBA) has suspended plans to launch an in-app cryptocurrency trading service, according to reports from The Guardian.

Recall that in November 2021, Coinfomania reported that CBA partnered with cryptocurrency firms Gemini and Chainalysis as part of its efforts to launch a crypto trading service for its clients.

At the time, the bank revealed that customers will be able to buy and sell ten cryptocurrencies including Bitcoin, Ethereum, Bitcoin Cash and Litecoin.

However, CBA has paused the pilot and full rollout of its crypto trading app due to last week’s cataclysmic event caused by the fall of Terra’s native crypto assets UST and LUNA. As reported, retail investors and investment firms lost over $40 billion during the crash.

“As events of the last week have reinforced, it is clearly a very volatile sector that remains an enormous amount of interest. But alongside that volatility and awareness and I guess the scale, certainly globally, you can see there is a lot of interest from regulators and people thinking about the best way to regulate that,” said Matt Comyn, CEO of the Commonwealth Bank.

Comyn noted that the suspension is indefinite and more regulation is needed for the project to move forward. He mentioned that the Australian Federal Treasury is gearing up on cryptocurrency regulation and submissions will remain open till 27 May. The CEO also hinted that the government will focus on regulating the asset class after the release of the just concluded election results.

“Our intention still, at this stage, is to restart the pilot, but there are still a couple of things that we want to work through on the regulatory front to make sure that that is most appropriate,” he said.

Since the Terra crash, global regulators have been making keen efforts to regulate stablecoins and cryptocurrencies at large.

Last week, Janet Yellen, the secretary of the United States Treasury, called for a stablecoin regulation while saying that Terra UST poses significant risks to investors.