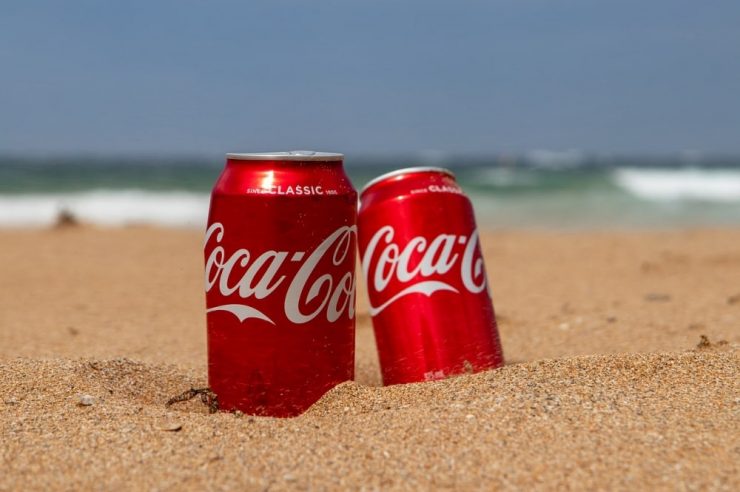 Bitcoin (BTC) is gradually gaining the mainstream adoption that the cryptocurrency industry desires, as the digital currency will now be used in the purchase of Coca-Cola drinks from Vending machines in Australia and New Zealand.

According to a press release, the initiative is a result of a partnership between Australian and New Zealand-based Coca-Cola Amatil and digital asset integrator, Centrapay, made to give consumers the option of purchasing the soft drink using their Sylo Smart wallet.

The development would require Coca-Cola Amatil users to use a Sylo Smart Wallet installed on their smartphones to scan the QR code sticker on the drink at any of the more than 2000 Coca-Cola Amatil vending machines located in Australia and New Zealand.

Depending on the location, the drink will be charged at the usual New Zealand or Australia dollar rate, which is then converted to its Bitcoin equivalent and the appropriate amount deducted from users’ Sylo wallet.

Commenting on the development, Centrapay CEO, Jerome Faury said the firm is focused on deploying the new internet to bring value to both merchants and consumers while adding:

Now we’ve shown how it can work in Australia and New Zealand. We’re looking to grow the business globally. We’ve established a presence in North America and will be targeting the US market next with some world-first innovations.

Centrapay said it is focused on helping firms and consumers leverage cryptocurrencies in the real world while adding that utilizing digital currencies in payment is key to reducing the spread of the coronavirus (COVID-19) pandemic.

Since the virus can be spread via surface interactions, consumers of Coca-Cola in both regions would be required only to touch the vending machine just once to take their purchase, the press release added.

Coca-Cola Amatil is the largest bottling company and distributor in the Asia Pacific. The firm currently supports 140 brands with 270 million consumers, which could further boost the mainstream adoption of Bitcoin. 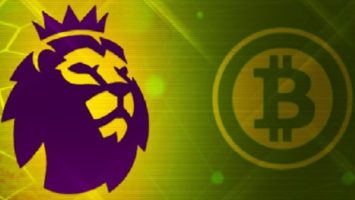 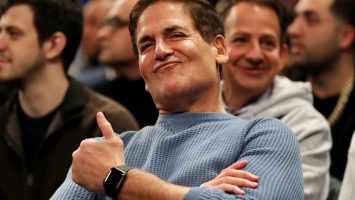