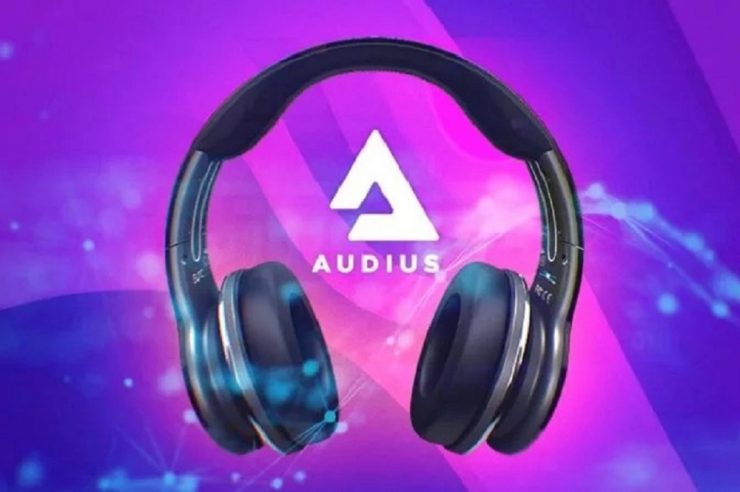 An Ethereum-based decentralized application (Dapp), Audius, a music streaming platform, has just been featured to the 4.5 million Apple Store followers Twitter, which probably set the Dapp on track for mainstream adoption.

Audius, which is backed by $5.5 million in venture capital, intends to establish a completely decentralized community of artists, listeners, and developers to modify the world’s music, by enabling them to monetize, listen, and share any audio.

The Blockchain app launched its public beta in September 2019, with thousands of upcoming and prominent artists on the waiting list. Audius said that they were attracted by the infinite potential of the Dapp.

Being single-handedly featured by Apple Store gives Audius an upper hand in the music streaming industry, and at the same time, will make it one of the biggest rivals for the leading European online music sharing platform, SoundCloud.

The music biz has definitely changed since the days of 45s, 8-tracks, and CDs.

The Ethereum-based music app enables artists to upload and monetize their music as they share with fans through its blockchain-based alternative to SoundCloud. Moreover, the protocol is being managed by a decentralized community.

Through Blockchain, artists using Audius can create immutable and time-stamped records for their works, while the data remains safe and verifiable. Also, the use of Blockchain enables artists to get paid instantly, as fans listen to their music.

Meanwhile, the development is not only a milestone for Audius but also to blockchain-based applications in general, given that its mainstream adoption can equally add to the number of Dapps in use around the world.

As per a report by Coinfomania on January 8, the total on-chain transactions for the 2019 DApp market reached $23 billion, with Ethereum securing about $12.8 billion as market share to maintain its leadership position. The report further showed that there were 2,775 active Dapps from all the 10 Blockchain providers listed by DappReview. 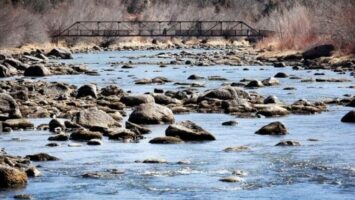