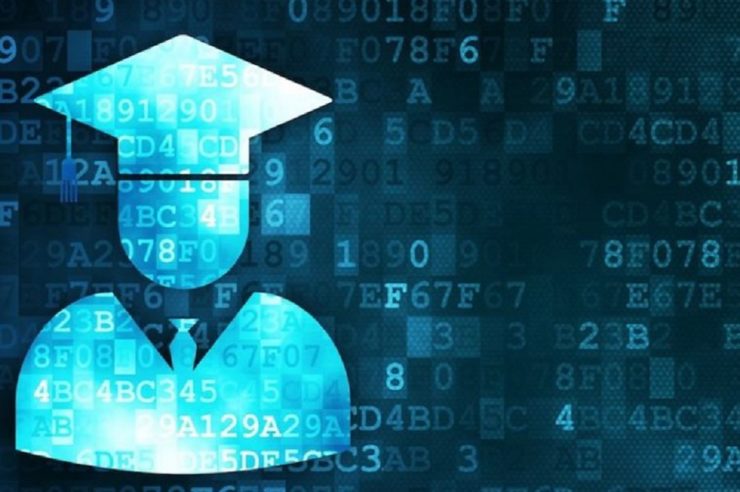 The Arizona State, in collaboration with the local community colleges, is building a blockchain-based platform to share student records between community colleges and universities, according to a report by the university site news, Inside Higher Ed.

The development, which also comes in partnership with the cloud software firm Salesforce and its central enterprise unit EdPlus is solely on developing a student data network that would allow participating institutions to verify and exchange academic credentials securely.

As per the report, many community college students transfer to Arizona State University every year, even before acquiring their associate’s degrees. Most of them graduate from Arizona State with a bachelor’s degree, while others are left with some college credit but no degree.

The proposed system is said to address the issue through a process dubbed “reverse transfer.” It will enable colleges to monitor when their former students have earned enough credits to be awarded an associate’s degree.

However, the development is likely to face some challenges as data sharing is dependent on students’ permission. Also, colleges have to figure out student records presented in different formats and decide whether a student’s desired course is equivalent to their own.

The chief technology officer at EdPlus, Donna Kidwell admitted that reverse transfer is, however, in addition to the areas where the institution hopes to verify and secure credentials. “We would like to do work in that space, but it’s a really hard issue to solve,” she said.

In addition to the objectives, the project will make student information “bi-directional” so that, once students have been transferred from community college to Arizona State, the college would still receive feedback on their progress.

“We want to optimize those pathways back and forth between us and facilitate conversations with faculty on both sides so that we can support students who are creating their path towards a degree,” Kidwell said.

On the same hand, Coinfomania reported that a crypto start-up, Cybervein in partnership with Zhejiang, one of China’s best tertiary institutions would be creating a blockchain and innovation research Center to be called ”Zhejiang University” Cybervein R&D Center.