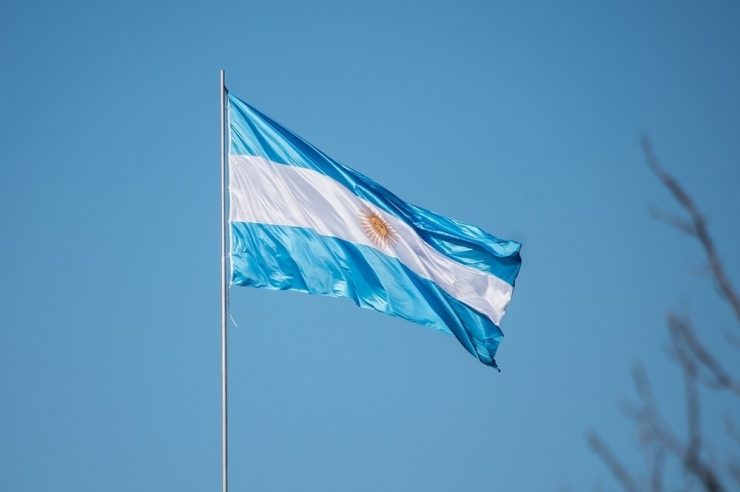 New capital control measures in Argentina has made a strong case for why Bitcoin (BTC) must succeed with its deflationary attribute that shields the wealth of individuals living in economically-troubled nations.

On Sunday, the Central Bank of the Republic of Argentina introduced stringent rules that mean citizens can not spend more than $200 on the purchase of U.S dollars.

The new limit is significant since it represents a 98% decrease from the $10,000 benchmark set by the banking authority in September. It also practically bars Argentines from trying to save their wealth, which has seen a sharp decline with annual inflation of the local fiat currency, Pesos exceeding 50%.

[The new measure] establishes a new limit of $200 per month for dollar purchases for individuals with a bank account and $100 for the amount of dollars that can be purchased in cash. These limits are not cumulative.

The central bank also sought to explain the reasons for adopting the new capital control measures, that is set to last for at least two months, namely – a degree of uncertainty, and the need to preserve the reserves of the Central Bank.

Apparently, the big question to ask would be how citizens can preserve their already debased wealth efficiently in the wake of economic events that they had no control over.

Time for Plan Bitcoin in Argentina?

One of the most portrayed use cases for Bitcoin – the ability to serve as a store of value (SoV) – is one that arguably offers the route for Argentines to access censorship-resistant money that can be transacted across borders, perhaps more quickly than the Pesos or even the Dollar for which the $200 limit was imposed.

With charts yet to show an increased demand for Bitcoin following the new capital control measures on Sunday, one can point to the previous influx of bitcoin trading volume on the peer-to-peer marketplace, LocalBitcoins as evidence that Bitcoin can be the go-to-asset for individuals in economically distressed countries.

While the Argentine Pesos is down over 50%, the price of Bitcoin despite its inherent volatile nature is up 154.82% on the year-to-date-chart.

Putting that into perspective justs that it could only be a matter of time until people elect to store their wealth in a decentralized system rather than one where restrictions are placed on how much you can access or transact within a given period.