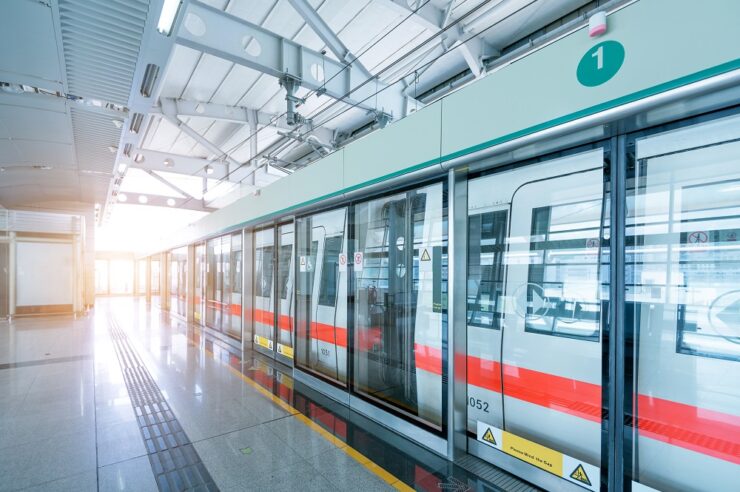 Users of Sistema Unico de Boleto Electrónico (SUBE), an Argentinian state public transport card, can now load their cards with Bitcoin, according to an official announcement from Bitex, a blockchain financial services provider in the country.

This will be possible through a partnership between Bitex and Alto Viaje, the platform responsible for loading money on SUBE cards. With the integration of both companies, bitcoin will now an available option for card loading.

CMO at Bitex, Manuel Beaudriot, explained why the alliance was necessary, with him stating that it is to give citizens larger access to “such a revolutionary technology, as Bitcoin.”

Attesting to this as a welcome development,  Beaudriot further explained that Alto Viaje has in the past worked with Rapipago, an Argentinian digital payments system, and PayPal.

Moving on, he also mentioned that over seven million people in Argentina use SUBE cards in 37 different locations wherein it can be used to travel by subway, train, and bus.

This is no doubt an additional milestone for Bitex, a company which started its operation in 2014 as a leading provider of bitcoin services in Latin America.

Argentina is not the first country to implement cryptocurrency payment in its public rail transport system as it was previously reported that Go-Ahead Group plc, a leading transport service provider in the U.K. signed a partnership with DOVU, a blockchain startup to initiate a reward system for rail customers with crypto tokens.

The collaboration will see DOVU create a platform that will use an ECR-20 token, DOV, in rewarding any member who shares their trip data.