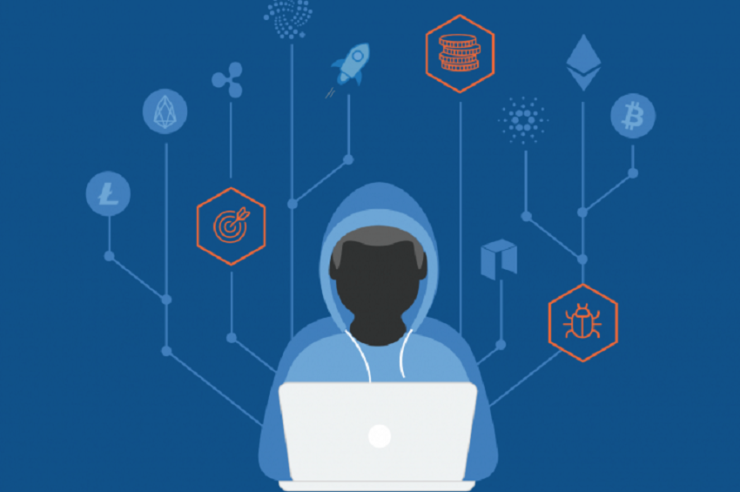 The increased rate of crypto theft in California has prompted a group of cybercrime security agents from Santa Clara to track down unauthorized “SIM swap” within its region.

According to a recent publication on KrebsonSecurity, an interview was conducted by KrebsonSecurity with members of the Regional Enforcement Allied Computer Team (REACT) Task Force.

During the cause of the interview, Samy Tarazi, a police sergeant who is the supervisor of the team, stated that the reason for the creation of the group is to fight crypto theft and other cybercrimes in California and its environs.

“SIM Swap” identified as the major technique for crypto theft

Sergeant Tarazi further reiterated that to combat cybercrime successfully, the task force’s primary focus is centered on SIM swapping, which he believes to be the antics scammers use to steal a large number of cryptocurrencies from unsuspecting crypto investors.

Fraudsters can use a sim swap technique to obtain an people’s crypto details by sending a phishing email from the victim’s network provider to get the needed information, or by purchasing sensitive information from organized crime networks.

“If someone gets robbed of $100,000, that’s a huge case, but we’re now dealing with someone who buys a 99 cent SIM card off eBay, plugs it into a cheap burner phone, makes a call and steals millions of dollars [worth of cryptocurrency]. That’s pretty remarkable,” Tarazi said.

Fraudsters are in their “early 20s”

Despite the alarming rise of crypto theft in California, Tarazi and few members of the REACT team believe that those involved in the crime is just a bunch of individuals in their early 20s.

“We’re talking about kids aged mainly between 19 and 22 being able to steal millions of dollars in cryptocurrencies,” Tarazi added.

In addition to the routine theft of cryptocurrencies through SIM swap, a member of REACT task force, John Rose, said that SIM swap fraud perpetrators also relieve users of highly prized social media accounts, which many regards as “OG accounts,” through the SIM swap antics, and sell them for thousands of dollars.