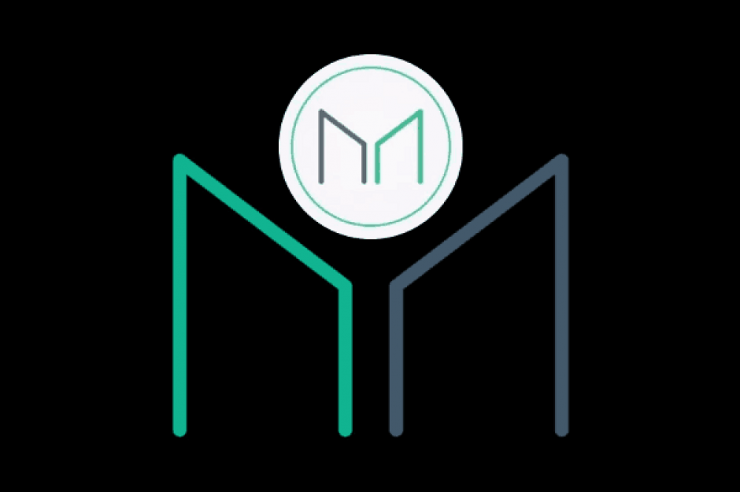 A new proposal on decentralized protocol MakerDAO wants to add ArCoin, the digital securities issued by the Arca U.S. Treasury Fund (The Fund), as one of the collateral assets that would generate the DAI stablecoin.

If approved, Maker users who purchase ArCoin will be directly investing in shares of the Arca U.S. Treasury Fund, a proposal published yesterday revealed. The proposal would require the Maker community to vote for or against the move using the network’s governing token, MKR.

Arca is an investment company that focuses on digital assets and blockchain technology. The journey to launch ArCoin began in late 2018 after the submitted its first prospectus to the US Securities and Exchange Commission (SEC).

At the time, the SEC tasked the firm to meet all requirements before it could unveil ArCoin, including passing a security test that requires seven service providers to bridge the gap between the traditional financial industry and the crypto space.

The Fund later completed all regulatory requirements and is currently registered with the SEC under the Investment Company Act of 1940.

According to the Fund, it has leveraged the blockchain technology to issue its shares to the public in the form of ArCoin, thus giving investors who purchase the digital security a stake in the Arca U.S. Treasury Fund.

With the aid of blockchain technology, ArCoin investors can purchase and transfer the coin to one another from the comfort of their homes without involving a third party like a broker.

In addition, the tech provides the Fund and its transfer agents real-time tracking of all transactions, which would facilitate transparent auditing at the appropriate time.

Since MakerDAO launched its rebranded DAI token (MCD) late last year, the project has made significant efforts toward adding several assets as collateral to help generate the DAI stablecoin.

In July 2020, Maker proposed adding Bancor Network Token (BNT) as collateral, a month after it included Kyber Network Coin (KNC) and ZRX coin to the list. 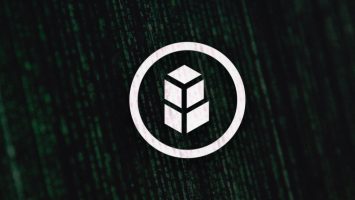