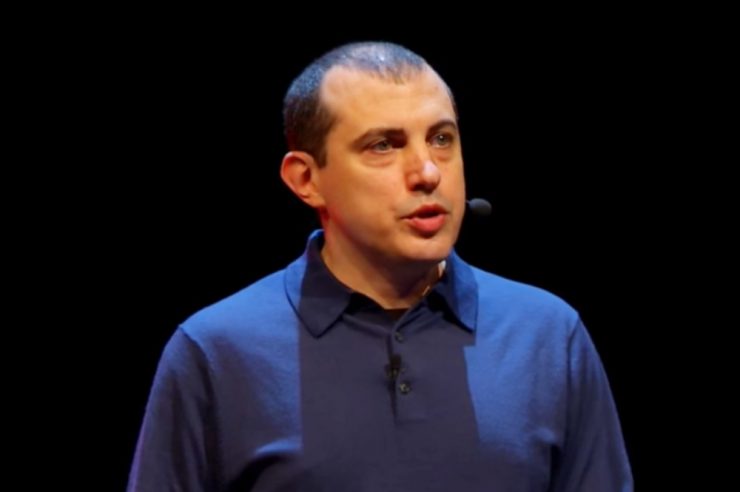 Popular Bitcoin advocate, Andreas Antonopolous, has shared his thoughts on the raging Twitter debate regarding the total Ether (ETH) supply.

The debate primarily led by bitcoin maximalists seeks to reveal that the total number of ETH supply cannot be determined by any known computational method, unlike in Bitcoin, where everyone knows that the fixed amount is approximately 21 million coins.

Kraken’s bitcoin strategist, Pierre Rochard, had even placed a 1 million Satoshi bounty (0.01BTC) bounty to any ETH developer who completes the ETH supply reconciliation. All submitted ETH supply scripts until now continue to provide a varying number of coins as the total supply.

Why are Ethereum Influencers linking to the ETH supply scripts that I paid for and that are still not cross-footing?

They should be embarrassed.

This is the worst reaction to a public audit I have ever seen. Let’s tie it out and move on.

In a lengthy thread response today, Antonopoulos, who is famous for his long-term supporter of Bitcoin education, sort to answer detractors, alleging that Ethereum’s supply isn’t verifiable. According to him, the whole “what is ETH supply” doesn’t make much sense if opposers understand how Ethereum works.

“It’s no better than the silly gotchas Schiff and Roubini level at bitcoin,” Antonopoulos wrote in a subtle tribute to gold bug Peter Schiff, and Economist Nouriel Roubini. The two are famous for their spite against Bitcoin, often arguing that the cryptocurrency has no intrinsic value.

Antonopoulos addressed the disparity in supply figures that Ethereum developers provide at a given time. He explained that “while Bitcoin does 1 block every 10 minutes. Ethereum does ~40 at that time. So exactly when you ask the question, will determine what answer you get. It won’t be a stable answer for 10 minutes; it will change every 15-30 seconds or so.”

This whole “what is ETH supply” thing is a silly gotcha that doesn’t make much sense if you understand how Ethereum works. It’s no better than the silly gotchas Schiff and Roubini level at bitcoin.

We can do better. Let’s look at the details…

In summary, Antonopoulos proved that there is no definite way to determine the exact total ETH supply over periods less than 10-15 seconds, hence the difference in what is provided by block explorers and data aggregators.

He is also of the opinion that the current disparity does not in any way affect Ethereum’s useability, urging the community to focus more on building than “tribalistic arguments.” 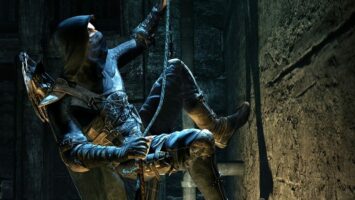