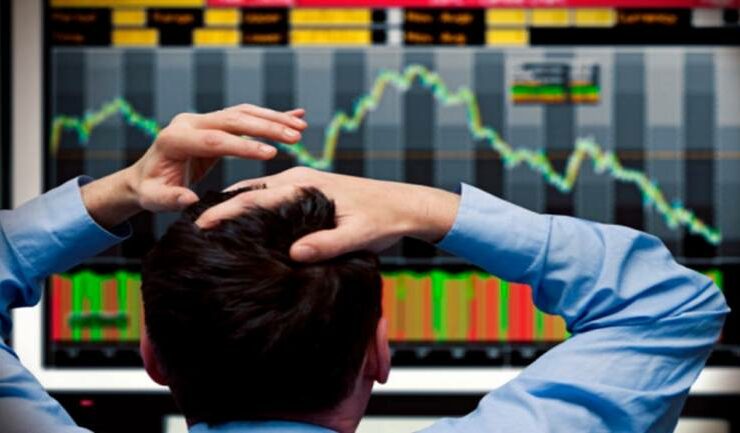 The Morgan Creek Digital Asset partner and crypto enthusiast revealed in an interview with CNBC on Dec 26 that despite the bullish Bitcoin run in recent days, the cryptocurrency still has lower to go and could taste below $3000.

However, he clearly said that it was a short-term prediction which means that the future is still bright for the digital asset. Earlier in November, when the bearish market’s performance set in, Pompliano predicted that the price of Bitcoin would fall below $3000 and that happened at the start of December.

But since then, Bitcoin and the general crypto markets have seen substantial growth with prices even shooting above $4000 in recent days and then correcting on December 24 to the current value of $3808.

Despite that quick turn around, Pompliano has predicted that in the short term, things could get worse before getting better, perhaps, supporting his claim in an earlier interview that the bearish market is setting the tone for institutional investors to come into the industry while retail investors are washed out.

Does The Movement of Stock Prices Affect Bitcoin?

The primary purpose of the recent interview was to query the Bitcoin expert on whether bitcoin is a correlated asset that moves with the price of market stocks. That opinion may be justified by the fact that the recent downturn in BTC prices has coincided with the fall in the value of U.S stocks.

However, Pompliano told the reporters that although “some psychological components are at play as the stock market pulls down,” Bitcoin’s correlation with the S&P 500 (largest U.S stocks) was “zero” and “near zero” with the dollar index.

Speaking on the long-term potential of Bitcoin, the expert said,

“Cryptocurrency is transparent, is driven by math and software code and I think that there is a lot more lack of transparency in the kind of various activities going on in the traditional markets. We have a fixed supply asset if increased demand comes in, you’re gonna get an increase in price and we’re going to see our price up”. 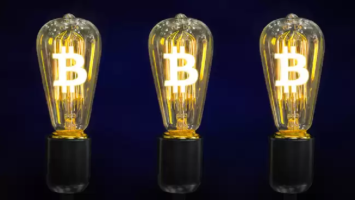