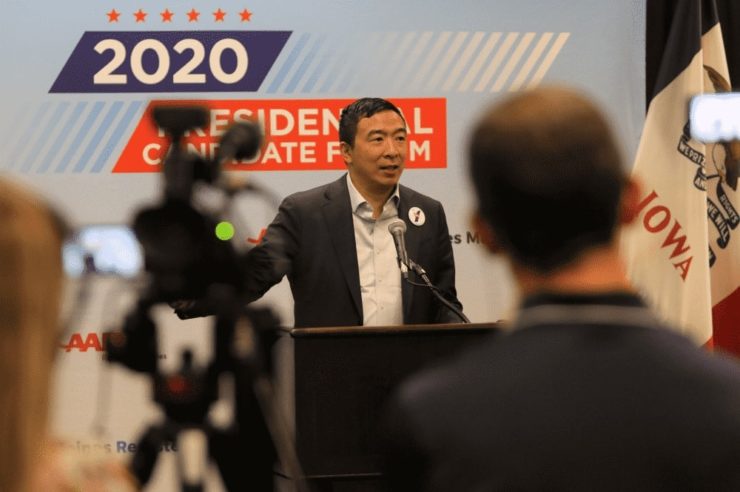 Andrew Yang, one of the candidates of the United States 2020 presidential election, plans to revolutionize the voting system through blockchain and equally pass clear guidelines to regulate digital currencies if he wins the election.

In his campaign website, Yang noted that there’s no reason to wait in line at polling stations to cast votes, adding that the machines used in most locales for voting are vulnerable to tampering and hacking.

Yang plans to modernize the voting infrastructure in the USA to utilize blockchain technology to ensure smooth and more secure voting processes.

The idea is to enable blockchain-powered mobile voting to reduce inconsistent processes between states, improve confidence and engagement in the democratic process, thereby increasing the number of Americans participating in election.

The current number of citizens who participate in presidential elections is barely over 50% and much lower during local and state elections.

“Americans should be able to vote via their mobile device, with verification done via the blockchain. This would dramatically increase participation in all elections, whether local, state or federal,” Yang said.

Time for Clear Guidelines on Cryptos?

Among Andrew Yang’s political proposal is a policy that will call for a clear definition of digital currencies to assist in the making of a framework for regulating them as an asset class.

The growth and economic activity of cryptocurrencies in no doubts, outstripped the government’s response, with most of the federal agencies claiming different jurisdictions.

Several departments of U.S government consider digital currency as a commodity, property, or securities. In this case, states came up with a patchwork of varying regulations that make it difficult for the U.S cryptocurrency markets to compete with others.

Some states have onerous regulations in the space, like New ‘York’s BitLicense. Going with this, the United States’ digital asset market encountered a chilling effect, the website noted.

Yang plans to work with the sponsors of the Token Taxonomy Act and Wyoming legislators to define which federal agencies have regulatory power over the crypto space, provide for consumer protections, and clarify the tax implications associated with cryptos. 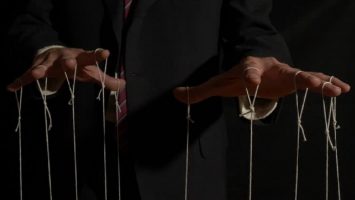