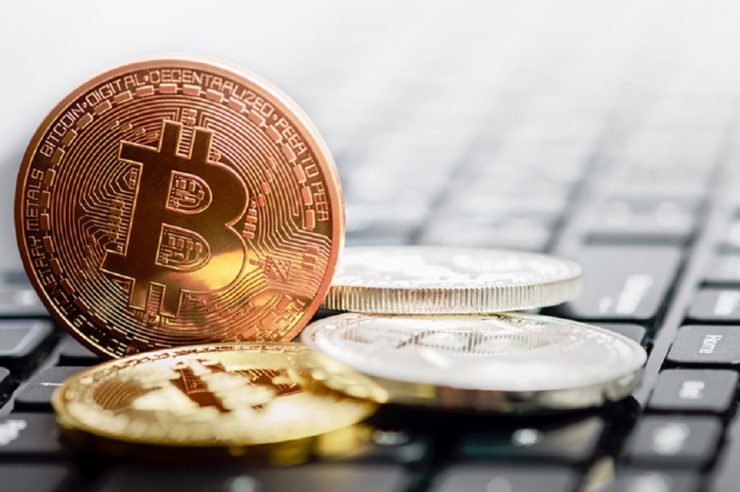 Bitcoin is fast consolidating its position as a viable long-term investment for Americans according to a recent survey that SSRS conducted on behalf of Bank Rate.

The survey which lasted between June 25 and June 30 comprised a sample size of 1015 respondents who had only one question to answer.

For money you wouldn’t need for more than ten years, which one of the following do you think would be the best way to invest it?

The options they could choose from included: real estate, stocks, cash investments, gold/metals, bonds, none, and Bitcoin/cryptocurrencies.

Interestingly, while those who choose real estate and stocks were the majority with a combined 51% of the total votes, Bitcoin and cryptocurrencies have become prominent enough to grab 4%.

Another stat that catches the eye lies on the fact that the many cryptocurrency enthusiasts who consider Bitcoin to be digital gold may not be far from reality.

While gold has been around for centuries and yield stable returns for investors, only 11% of respondents agreed that they’d store in gold/precious metals, wealth that can’t be transferred within ten years.

On the other side of the picture, Bitcoin which has lasted for just a decade is growing in popularity and thriving under the status of digital gold.

Meanwhile, another interesting fact from the SSRS survey is that “millennials picked cryptocurrencies as their top long-term investment about 9 per cent of the time – about triple the rate of earlier generations.”

In a similar report earlier, Coinfomania noted that over 80% of college students chose $1 over 1 BTC.