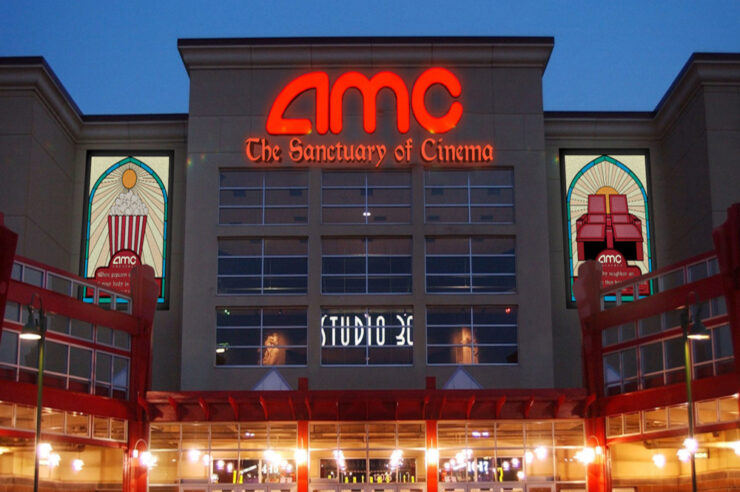 As the global adoption of Bitcoin (BTC) continues to soar, popular American cinema operator AMC Entertainment Holdings has announced that it will be accepting Bitcoin payments for its movie tickets and concessions.

The move was announced yesterday by Adam Aron, the CEO of the American movie theater chain, who disclosed that the company will have the necessary technologies in place by year-end, to enable it to accept the world’s largest cryptocurrency as payment for its movie tickets.

Notably, the option to purchase AMC cinema tickets will only be exclusive to online users.

According to Aron, he learned about cryptocurrencies during his time as a board member of special purpose acquisition company (SPAC) Centricus Acquisition Corp.

The AMC CEO did not disclose further details of the upcoming initiative, especially whether the firm is planning to hold the world’s largest cryptocurrency as a store of value or immediately convert the coins to fiat.

However, more details about the move are expected to be communicated before the service is officially launched.

Bitcoin has once again become the rave of the moment after breaking its $40,000 resistance that it has struggled with in the last couple of weeks.

Recall that the cryptocurrency, which rose above $65,000 in May plummeted drastically below $30,000 after Tesla’s CEO Elon Musk announced that the American electric car company will no longer accept Bitcoin payments for its cars.

Bitcoin suffered a further price dip in the same period due to stringent measures imposed on the cryptocurrency by the Chinese government, causing several miners to flee the country to other locations.

However, Bitcoin had since risen above $40,000 after Musk, Square’s Jack Dorsey, and ARK Foundation’s Cathie Wood threw their weight behind the cryptocurrency in a virtual event last month.

Interestingly, Bitcoin has continued to fluctuate between $44,000 and $46,000 since the weekend, with several analysts believing that the cryptocurrency would surpass its previous all-time high (ATH) of $65,000 by year-end.

Bitcoin’s resurgence has prompted more firms to add it to their list of payments.