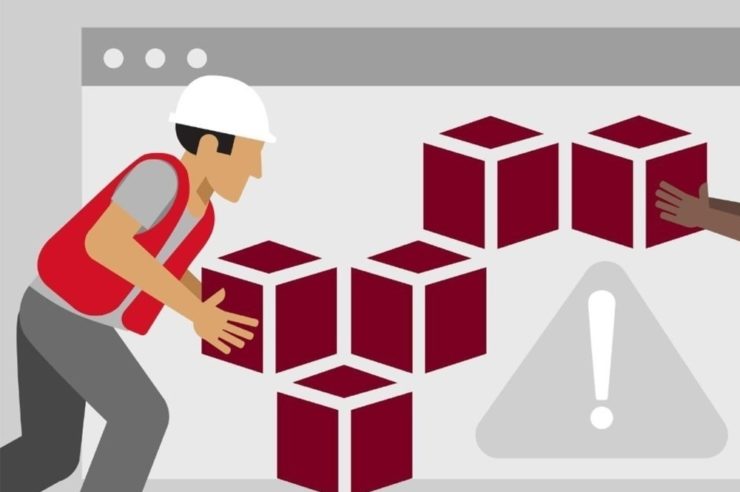 Amazon has begun recovery for the failure in services recently noted on the Amazon Web Services (AWS) — Amazon-owned subsidiary that provides on-demand cloud computing platforms on a metered pay-as-you-go basis.

The company assured that the necessary steps to hasten the AWS recovery had been taken up, adding that standard service will begin in no distance time.

Meanwhile, the failure reportedly occurred at the AWS data center in the Tokyo region, which temporarily halted some domestic services, and also led to the breakdown of services at some cryptocurrency exchange, especially in Asia.

“Many Asian exchanges see price instability (and trades were able to execute, yes you can buy extremely cheap Bitcoin if you had limit orders there),” Dovey wrote.

Also on the list of cryptocurrency exchange affected by AWS issues were Binance, BitMex and KuCoin, CITEX and Zaif exchange.

“It’s causing some 500 error messages on APIs and affecting some withdrawal processing.” CZ later confirmed that user funds are not at risk following a separate tweet: “Funds are #safu.”

A post on BitMax exchange’s official Telegram channel by a customer suggested that traders bought 45 bitcoin for less than $1 (in the tether stablecoin, USDT). Bitcoin price then was around $10,190.

Also on CITEX exchange, some users reportedly executed trades on Bitcoin at a lower price of $0.32, according to CITEX exchange’s order book. The candle appears backed by high volumes as the super-low price presumably triggered orders.

Although Zaif exchange, experienced no delay in their trading orders, however, some of their services such as deposits and withdrawals became difficult to use, due to the AWS issues. 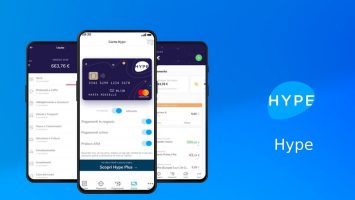 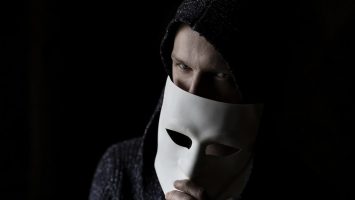