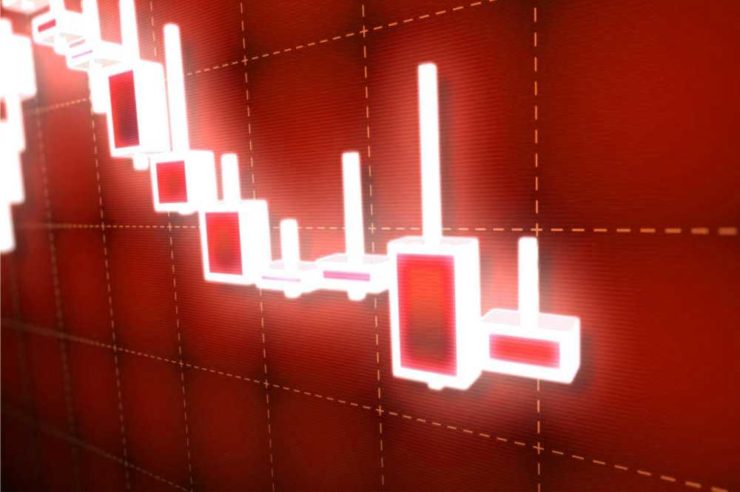 Using a 4-hour chart, it is easy to discern the effect of death cross on an asset. One such example of a death cross is one that took place on April 23, 2021. Once this pattern became visible, it is impossible to overlook the effect it had on Bitcoin price at the time. Before the cross, BTC was trading $54,931, after the two MA intercepted the king coin started a downward retracement.

The price retracement went as low as $47,000 before recovery. the most recent death cross took place on May 21. The cross met crypto largest coin at $54,469. the MA interception led to a price dip that lasted for days before a price surge. The price hike started when BTC was at $30k.

The current death cross is of great concern to traders because this is the first time it’s taking place on a 1 day chart in the past 12 months. Considering the devastating effect it has on prices on a smaller scale, it only raises more concerns about the effect on bitcoin price on a larger scale.

Taking into mind the result of previous negative MA interceptions, bitcoin will certainly dip. How low BTC will dip is a question only can answer but the previous death cross on the 1-day chart does not seem to have a great impact on prices. This time may not be different as the firstborn coin may decrease below $30k before recovery. In a worst-case scenario, we may see the $20k support come under test.

The crypto market is at a standstill as many anticipate BTC next move. Any way prices go, other coins are affected and the market as a whole will be greatly affected by the death cross effect. 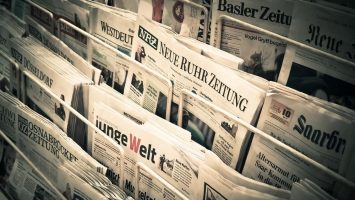