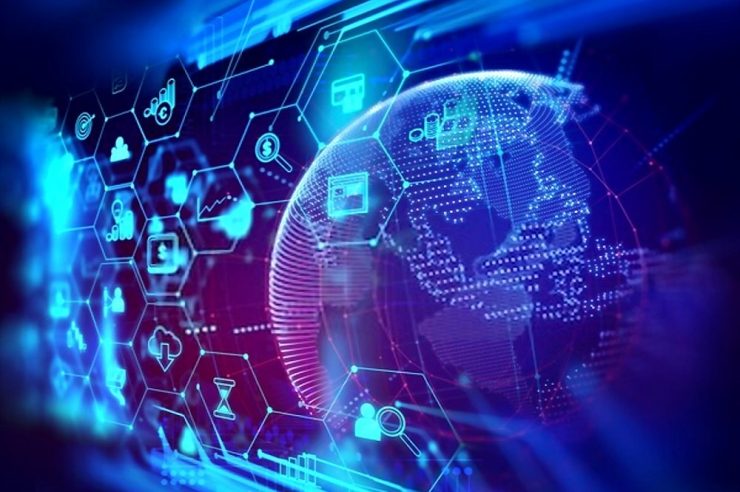 The financial arm of Chinese e-commerce giant Alibaba, Ant Financial, has announced the launch of a new blockchain platform that would help Small and Micro Enterprises (SMEs) and developers connect into the firm’s consortium of blockchain technologies.

According to a press release today, the blockchain platform dubbed OpenChain would help both SMEs and developers execute series of smart contracts and build Dapps at a relatively lower cost and higher efficiency.

Jin Ge, General Manager of Blockchain Platforms at Ant Financial, said that the need to establish the OpenChain platform was birthed due to the increased usage of the blockchain technology in developing useful applications, including supply chain finance, charitable donations, among others.

As per the release, Ant Financial is planning to use the OpenChain platform to assist one million SMEs and developers to cut deployment cost, and ease the burden of developing Dapps from scratch, as Ant Financial has equipped the platform with dozens of readily available modules.

The Openchain platform, which began its Alpha testing last year, has all the features of Ant Financial’s existing blockchain technologies.

The firm’s blockchain tech is developed mostly to build trust for commercial and transactional use cases, thus making the OpenChain system rely on the collaboration of all parties to guaranty its success.

“These use cases require not only a trust mechanism among all parties but also high-performance consensus algorithms that can complete authentication computation on the fly,” Ant Financial added in the announcement.

Is OpenChain Better than Ethereum?

Since Ant Financial commenced the alpha test of OpenChain, the platform has been adopted by WhiteMatrix, an enterprise blockchain-based app development services.

Commenting on the development, Wu Xiao, the founder and CEO of WhiteMatrix, said that the OpenChain platform is faster and cheaper than the Ethereum blockchain.

This is not the first time that Ant Financial will be assisting SMEs with its blockchain technology, as the firm had reportedly launched a similar initiative in the past. 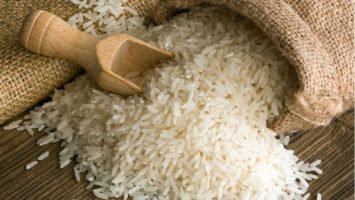 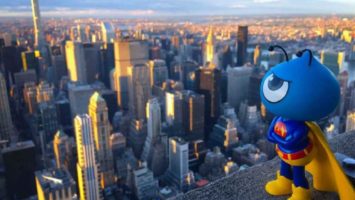 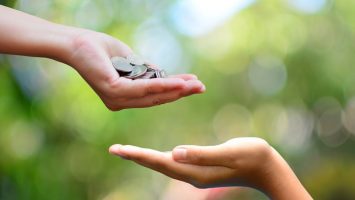