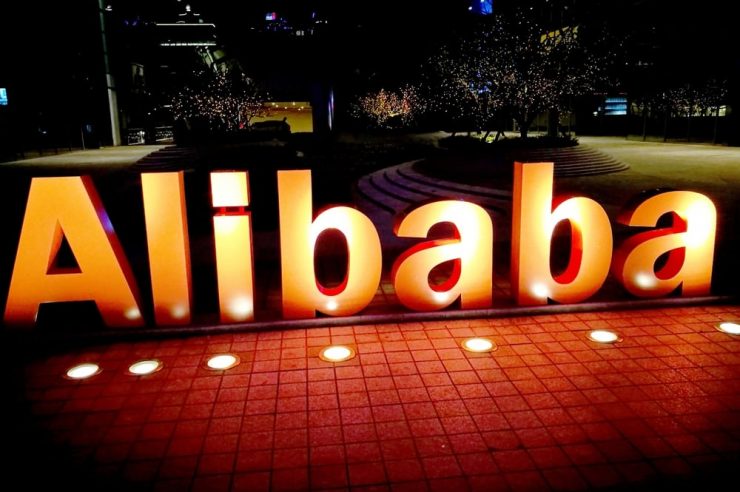 Alibaba Group, via its movie-making arm Alibaba Pictures, is bringing the Chinese film industry into the blockchain technology space, an executive confirmed in a report by China.org.cn dated November 22.

Alibaba Pictures signed a Memorandum of Understanding (MoU) with a decentralized entertainment platform, SingularDTV, to tokenize the distribution rights for its new film “Striding into the Wind” during the script development stage.

The senior vice president of Alibaba Pictures and also CEO of Alibaba’s ticketing app Taopiaopiao, Li Jie, recognized that the Chinese film industry has been in talks regarding blockchain use cases for the industry. and they are trying.

The development today, which sees Alibaba’s new movie as the only Chinese mainland film project selected by SingularDTV, comes as part of the effort to explore a significant use case of blockchain for the industry.

Jie believes that the new technology could cause the Chinese film market to maintain a relatively high growth rate, explore new opportunities, and help address the severe challenges facing the industry.

According to Jie, the real challenge has been locating new methods in getting the public to watch a film rather than playing online video games. He noted that the introduction of the internet came as a big blow for the industry; however, they will experience and tackle changes hopefully through blockchain.

The Senior vice president of Alibaba Pictures, further revealed that they are building new infrastructures and technology platforms to improve the efficiency of filmmakers and film business practitioners.

Again, China has achieved another worthwhile milestone via the adoption of blockchain yet failed to incline from its stance on cryptocurrency, which is associated with the blockchain.

Yesterday, the office of the Leading Group for Special Remediation of Internet Financial Risks in Shenzhen issued a strict warning against the use of cryptocurrencies to conduct illicit activities. 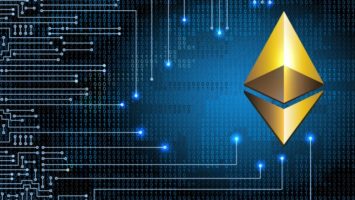