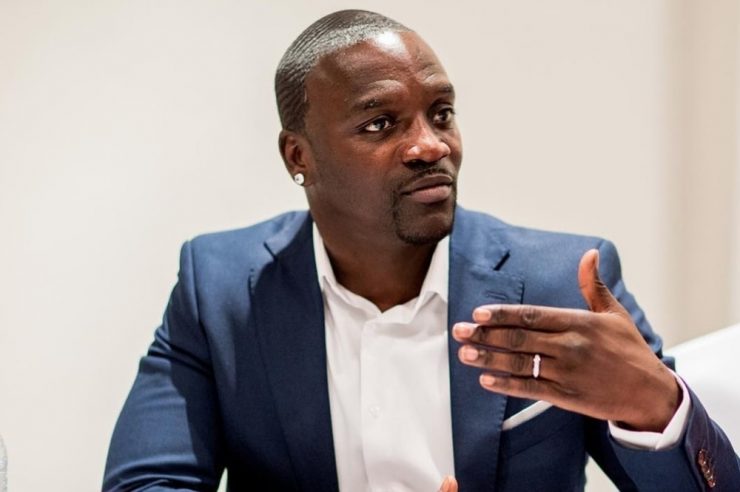 The contract to build the much anticipated ‘crypto’ city founded by famous singer, Akon, has been awarded to KE International, a U.S.-based Consulting and Engineering firm.

According to a press release today, the construction cost of the world’s first ‘crypto city,’ dubbed Akon City, is valued at $6 billion, with the project set to occupy a 2,000-acre parcel gifted by the Senegalese president.

KE International had already received $4 billion funding from investors led by different health care providers and tech firms to execute the first and second stages of the city.

Bakri & Associates Development Consultants, a Dubai-based architectural firm, has also been contracted to handle the city’s architectural design. However, this would be under the close supervision of the U.S.-based engineering firm.

The singer had revealed last year in a radio interview that the city’s construction is a long-term project and could take ten years before it would be completed.

Notably, the city’s construction has been divided into two phases, with phase one, which began last year is scheduled to be completed by 2023, while stage two will run from 2024 to 2029.

The phase 1 execution of Akon City will feature the construction of roads, hotels, a police station, shopping mall, private residences, a school, waste facility, a hospital campus, and a solar plant.

By 2029, the city is tipped to be completed, with Akoin, the rapper’s cryptocurrency project being used as the only means of payment, the press release added.

Since plans to construct Akon’s city were announced, notable organizations have made efforts to partner with the project, including Mwale Medical and Technology City (MMTC), a green City-based in Western Kenya.

The MMTC project began in 2014 and is being constructed by KE International. It has partnered with the Akoin crypto project to utilize the service for its blockchain-based digital payment transactions.

Besides, Senegal’s state tourism agency, SAPCO, is already planning to include Akon City to its tourism vision, to generate more revenue for the nation.

The entertainment industry is gradually picking interest in cryptocurrencies and blockchain over the years.

Meanwhile, Coinfomania reported last year that actor Steven Seagal got into trouble with the SEC after being alleged to have promoted an ICO for Bitcoiin2Gen (B2G) a self-sustaining cryptocurrency. 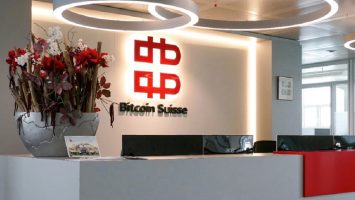