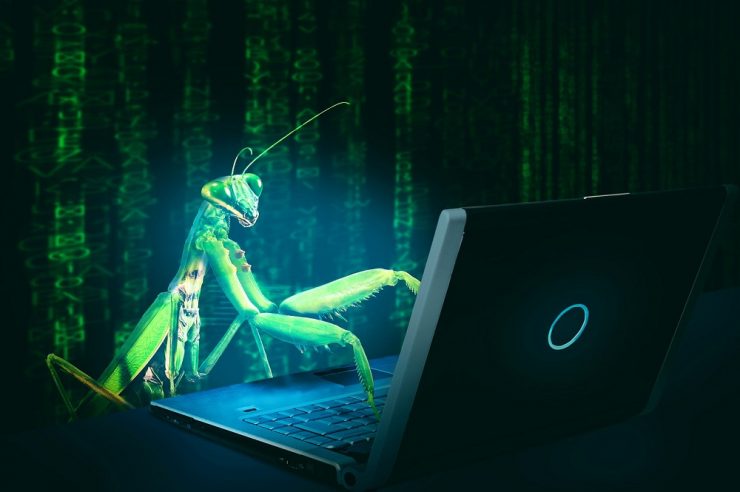 AirSwap, a US-based Ethereum decentralized exchange trading protocol, has recently announced that it will be offering rewards for bug reports on any of its system software. The compensation will amount up to 20,000 DAI (equivalently $20,000) and will last for an indefinite time frame.

The company stated on Dec. 4 that according to their judgment, the severity of the bug discovered would determine the value of the reward. This level of gravity will be measured by the risk rating method of OWASP, a charitable organization concerned with improving software security.

AirSwap had announced earlier in September that a critical exposure in their system’s new smart contract was detected, and this was immediately transferred to an older version of the system.

Reportedly, none of the company’s core products such as AirSwap’s Instant and Trader had been affected by the time it was discovered. Additionally, to prevent losing any funds, nine address owners who had been affected were asked to take precautionary measures.

Cryptocurrencies worth millions of dollars could be lost as a result of a hack in the cryptocurrency industry, a situation that compels a lot of crypto companies to offer rewards for any bug report to protect their security systems from hackers.

Recently, one of such critical bugs was discovered by HackerOne user Lucash-dev on Oct. 1 in MakerDAO’s new upgrade. The virus would have cost the company of the entire funds kept in their custody with HackerOne receiving a prize of $50,000 for helping uncover it.

In a converse development, however, the South Korea crypto exchange Upbit, added its name to the list of infamous crypto exchange security failures in 2019, when it lost $50 million worth of Ether (ETH)  in a security breach last month. 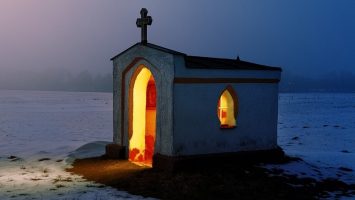 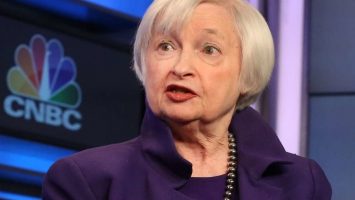