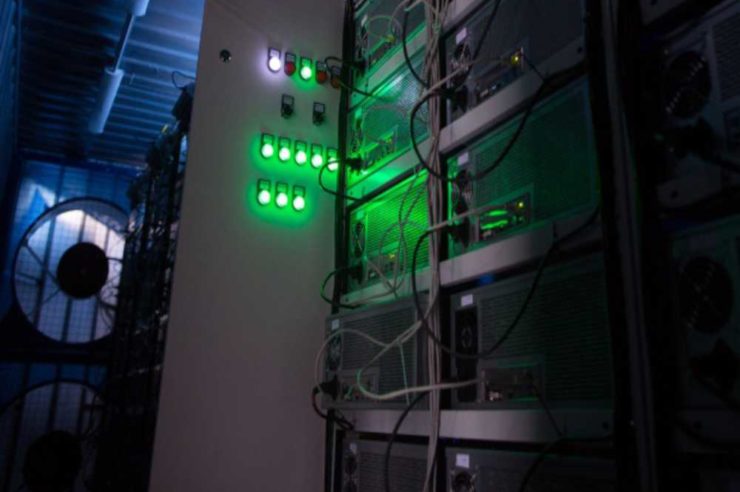 Public Citizen, a non-profit advocacy group has urged the United States Department of Energy not to approve the request made by Canadian-based cryptocurrency mining firm, DMG Blockchain Solutions Inc to export electricity from the U.S. for its mining operations.

The advocacy group aired its grievances in a motion sent to the Energy Department today, stating that cryptocurrency mining activities require high consumption of power, which could be harmful to the populace, environment, and the climate.

Furthermore, since DMG is the first cryptocurrency mining company seeking to export power from the U.S., approval could see several other mining firms file the same application.

Notably, Public Citizen has urged the department to carefully review the DMG’s request, as it believes the high energy demand of mining activities could further affect the nation’s power supply.

This is coming after the energy department invited public comments and opinions on whether or not DMG’s request should be granted. The window for comment is scheduled to end on or before June 29, 2020.

“The application by such a power-hungry industry requires further study and collaboration on the impact cryptocurrency mining has for power markets, consumers, the environment, and the climate.”

As published in the Federal Register, DMG had earlier applied for authorization on May 21, 2020, to transmit electric energy from the United States to Canada under section 202(e) of the Federal Power Act.

This is not the first time that agencies and public figures will be speaking against cryptocurrency mining and its increased electricity demand.

According to the press release, in Washington, Congressional Research Service prompted local miners to stop operations due to increased power demand. The institute also stated that mining operations could exceed the country’s power capacity and further cause a spike on electricity bills for regular consumers.

Meanwhile, cryptocurrency miners in Washington were recently asked to pay more bills as a result of high power consumption. 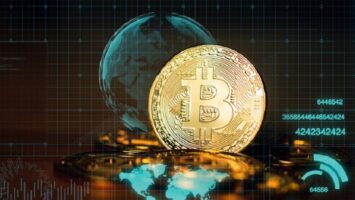