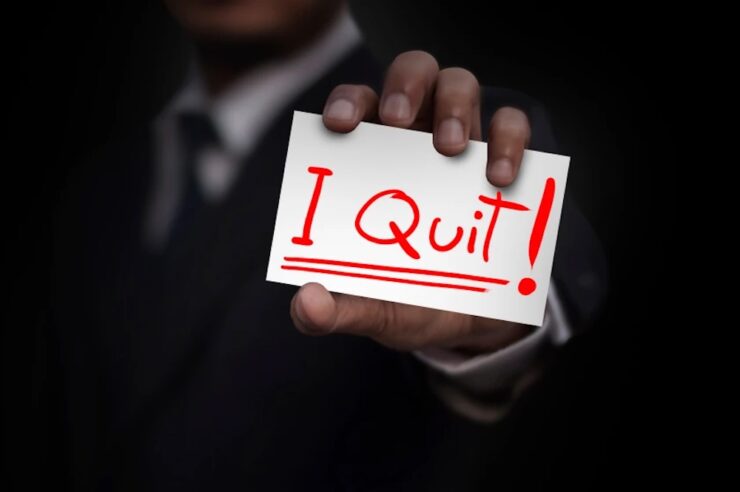 As the crypto exchange AAX continues to struggle with its finances, one of its top executives has resigned. Ben Caselin, who used to be the head of research and strategy at AAX, confirmed via his Twitter page on Monday that he has quit his job with the troubled exchange.

Caselin added that the role he left in the firm has now become “hollow.”

Dear all, it’s true I have resigned from AAX. I did fight for the community but none of the initiatives we came up with were accepted. Any role I had left for communication became hollow.

The former AAX executive stated that the recent activities of the troubled crypto exchange are now been handled “without empathy.” He added that the activities occurring within the firm are now “overly opaque,” even for officials like himself.

He mentioned that he depended only on the information he was given and the answers he got. However, he currently receives no answers to his questions.

Caselin further stated that the company’s recent activities have broken the trust users have in them. He added that it was left to the company’s founders and board of directors to resolve ongoing liquidity constraints.

Caselin revealed another step he had taken in connection with AAX’s financial issues.

“I have disabled a lot of my social media because too many people believe I can solve the issue, but I cannot,” he said.

On November 13, the Hong Kong-based crypto exchange AAX announced that it is halting withdrawals of users’ funds. The reason cited was a scheduled system upgrade. It noted that withdrawal services should resume within 7-10 days. However, this did not happen as the given time had elapsed.

AAX’s liquidity difficulty came to light at a time when the crypto derivatives exchange FTX was undergoing a dramatic collapse. While it struggled with its finances, the company stated that it had no exposure to the currently insolvent FTX. The collapse of FTX had caused a huge market selloff at the time.

To revive itself, the Hong Kong-based firm announced on November 15 that it sought to raise fresh capital to resume its regular activities such as withdrawal services.