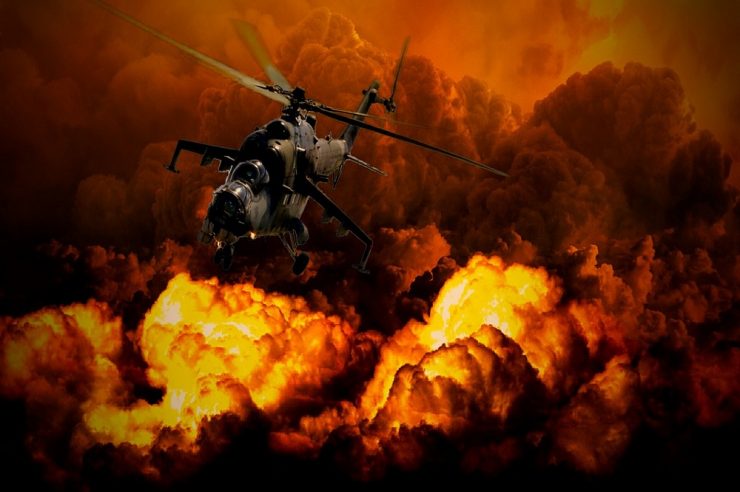 Last week, Coinfomania reported that the alleged hacker(s) who stole approximately 1.1 billion VET tokens (appr. $6,380,000) from the VeChain Foundation’s buyback address may end up with almost nothing following a community effort to vote his remaining loot out of existence.

On Monday, the Foundation confirmed in an announcement that the VeChain community has voted unanimously in favour of the move.

In other words, a new update to the VeChainThor Blockchain core node program will include the implementation of the community’s decision to permanently destroy the 727 million VET tokens still associated with the theft which took place earlier this month.

That would mean that the thief’s loot will only be the roughly 373 million VET tokens (worth around $2.2 million) which they managed to obfuscate before the move was detected.

Today’s announcement from the Foundation read:

The breakdown of the votes is as follows: 99.06% of the voting authority agree in favour of the block list being implemented permanently, and 0.94% disagreed.

Thus, the 469 tainted addresses containing the stolen tokens would be designated as burn addresses, making the 727 million tokens permanently non-existent. When the upgrade is implemented, the total VeChain token supply will reduce from the current number, 86,712,634,466 VET to approximately 85,985,634,466 tokens.

Navigating hard times such as the one faced by the VeChain project in the aftermath of the theft, without drastically affected the value of the associated cryptocurrency, is undoubtedly an achievement that the project’s community would cheer on.

At the time of writing, VET was exchanging hands at $0.00056 per coin, marking a substantial increase from the $0.0047 decline recorded four days after the tragedy. 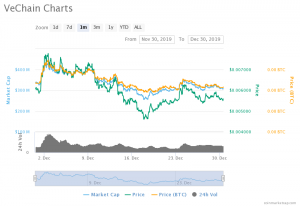 VET had a market cap just above $310 million at press time and ranked as the 28th largest cryptocurrency according to Coinmarketcap. 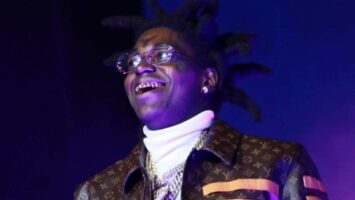 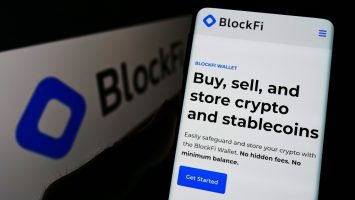