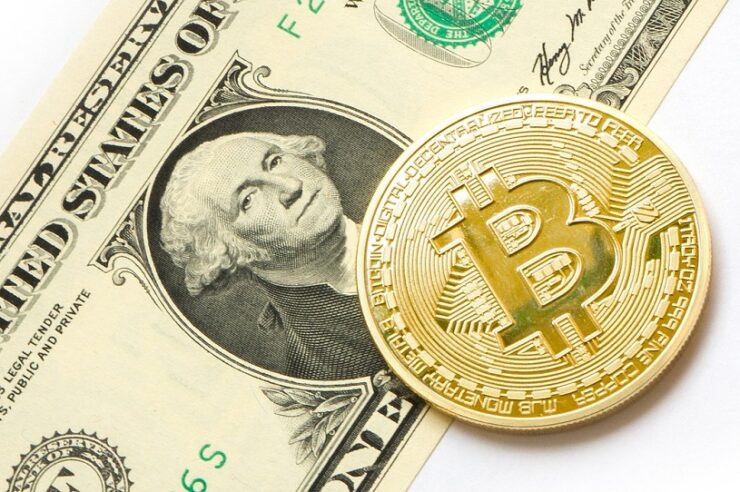 Anyone searching for evidence that the cryptocurrency industry and especially Bitcoin is still at an early stage will find solace in the fact that 80% of college students recently interviewed has no clue about BTC nor its value.

In a video posted on r/Bitcoin, an interviewer toured a college campus to ask students whether they would choose a $1 note or 1BTC which as you know, is worth roughly at press time $8,000.

The result of the poll showed that it is not every millennial that is into Bitcoin or even knows about it more than the U.S dollar.

80% of respondents said they’d rather take a dollar for reasons that would sound reasonable to anyone that has little knowledge about cryptocurrencies or its value.

Some of the common reasons given by ignorant respondents are that they will never lose a $1 note while they could lose the 1 BTC if they forgot their wallets. Others suggested they’d rather have a dollar since they were sure its value would never change and also could exchange it for value anytime.

The responses undoubtedly debunk any myth that the majority of Bitcoin and cryptocurrency users are millennials.

The only positive reality though is that most of the college students later admitted that they’d prefer a Bitcoin after they only got to know a little about how it functioned.

There is no doubt that anyone who has a hard time explaining the same concept to an older adult will admit that millennials are more open to the concept of digital cash that exists only on computer and smartphones.

The journey to mainstream cryptocurrency adoption continues but with a reminder that the number of unbanked users still on the high. 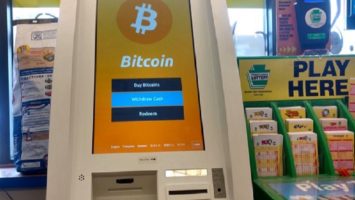 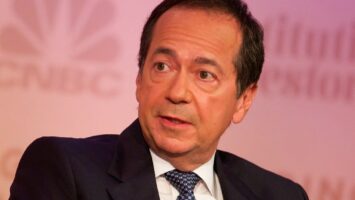