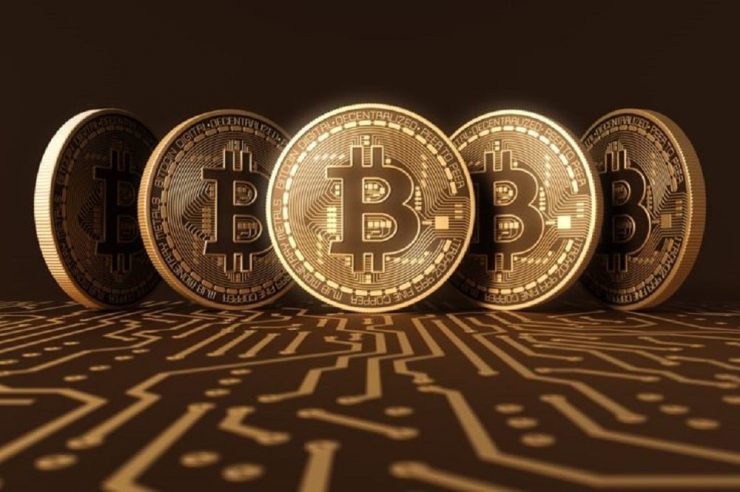 A total of 13,390 bitcoins worth a whopping $674 million had gone out from Coinbase, one of the largest cryptocurrency exchanges in the US today.

The transaction, which was reported by Ki-Young Ju, CEO of the analytics firm, CryptoQuant, had taken place at the rate of $48,000 per unit of bitcoin.

These bitcoins come from multiple custody wallets in Coinbase well explain that US institutional investors are still going bullish on bitcoin and buying the digital asset.

Transactions of this sort go ahead to prove that complaints from individuals like Janet Yellen, the United States Treasury Secretary who termed cryptocurrencies as “highly speculative and inefficient in transactions,” are not having much effect.

The surge of institutions into the crypto ecosystem is not surprising as Brian Armstrong, the CEO of Coinbase, had earlier revealed a report showing that institutional investors are fully adopting cryptocurrencies.

“Whether institutions were going to adopt crypto or not was an open question about 12 months ago. I think it’s safe to say we now know the answer. We’re seeing $200-400M a week in new crypto deposits come in from institutional customers.”

Coinfomania also reported that large companies hold up to 5.8% or 1,221,326 BTC of the total bitcoin supply early this year, while some corporates are still hesitating to join the train.

Taking the lead among the institutions is leading business intelligence company MicroStrategy who started this journey with the first purchase of 21,454 Bitcoins, which was worth about $250 million late last year.

Like other institutional investors who have seen bitcoin in the same light as Michael J. Saylor, CEO of MicroStrategy -a legitimate investment asset-, they most likely have the same goal as the CEO, who said of his company,

“We will continue to pursue our strategy of acquiring bitcoin with excess cash, and we may, from time to time, subject to market conditions, issue debt or equity securities in capital raising transactions with the objective of using the proceeds to purchase additional bitcoin.”