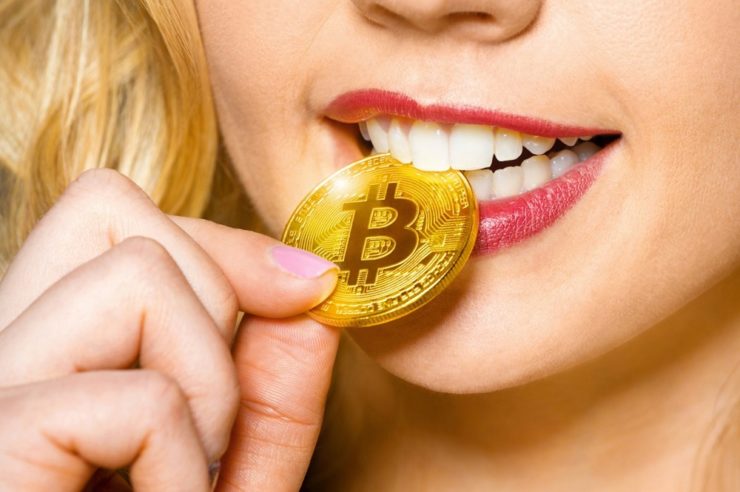 Although there are more male Bitcoin investors than females, a new study published by Grayscale Investments revealed that female folks appear more optimistic about the right time to buy Bitcoin.

The study conducted initially by Q8 Research reportedly covered 1,100 U.S. investors aged between 25 and 64 who had primary or shared financial decision-making capabilities and also boasted at least $10,000 in investable household assets or a minimum of $50,000 in household income.

Interestingly, 43% of the respondents to the survey were female, who also revealed more insights regarding their thoughts towards picking the leading cryptocurrency as an investment vehicle.

Among the highlights gathered is that 80% of female respondents are interested in Bitcoin’s growth potential, with a majority of that number also appreciating the fact that they can liquidate their bitcoin investments anytime they want.

The promise of being able to invest any amount that one had also appealed to the female investors since they can invest small amounts in and increase their positions as they become more comfortable with the digital asset.

Also interesting is that 47% of female investors ages 25-54 believe that the time to invest in Bitcoin is now because they think prices will only rise. Only 39% of male respondents shared the same sentiments.

One of the female respondents reported to be aged 44, notably said:

Bitcoin might be the future global currency as we rely more on technology and rarely touch real money.

Another aged 39 also shared the same thoughts arguing that “[Bitcoin] has a good chance of being a once-in-a-lifetime investment opportunity that could pay off.”

Meanwhile, in a similar update in July, Coinfomania reported a BitPanda survey revealing that one in five crypto holders in Europe are women. 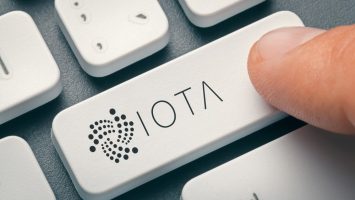