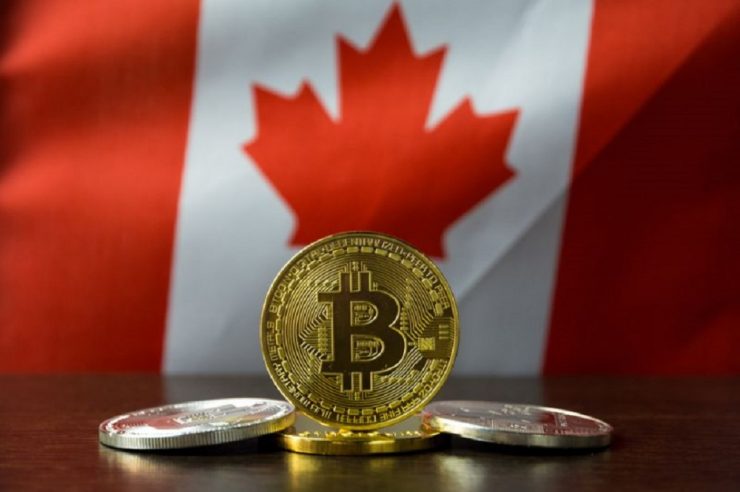 Investors in Canada will soon be investing in bitcoin through a regulated, listed fund as 3iQ Corp., an investment fund manager, announced on Thursday that it has filed a preliminary prospectus for its upcoming Bitcoin Fund.

The Fund, which is said to be a closed-end investment fund expected to list on a major Canadian stock exchange for trading next month or early January 2020, comes in relation to an initial public offering (IPO) of Class A units and Class F units (the “Units”), with a unit priced at USD 10.

Per the report, the Fund was established as a trust under the laws of the Province of Ontario; also, its units will be an eligible, qualified investment for registered investment accounts.

3iQ via the Bitcoin Fund plans to provide holders of units an opportunity for long-term capital appreciation and more exposure to bitcoin, including the movements of bitcoin’s price in the U.S. dollar.

The offering will be led by Canaccord Genuity Corp., while 3iQ Corp. acts as the investment and portfolio manager of the Fund. However, until the final receipt for the prospectus is issued, there will not be any acceptance of an offer to buy the securities, per the report.

Most importantly, information from the preliminary prospectus relating to the securities has been filed with the country’s securities commissions and other authorities, and it remains subject to completion.

Meanwhile, the development is coming after 3iQ previously announced that it received initial approval from the Ontario Securities Commission (OSC), concerning the Bitcoin Fund, wherein the OSC Director was asked to issue a receipt for a final prospectus of the Fund.

In that report, the President & CEO of 3iQ, Fred Pye said:

Over the past three years, we have worked actively with the OSC’s Investment Funds and Structured Products Branch to create an investment fund that we hope will allow retail investors the benefits of investing in bitcoin through a regulated, listed fund.