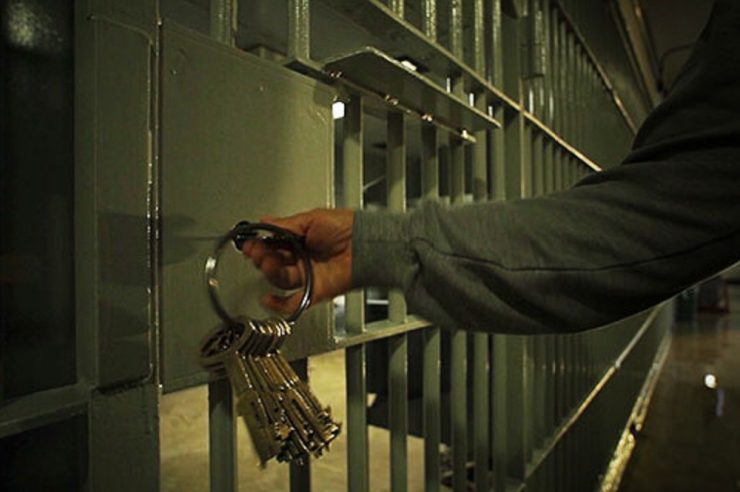 Nathan Francis Wyatt, a 39-year-old Brit, has been sentenced to 5 years imprisonment by the U.S. federal court in St Louis, for aiding a group of hackers called The Dark Overlord.  The group hijacked crucial information from several companies in the United States while demanding ransom in Bitcoin.

Wyatt was apprehended and charged in 2017 in the UK for stealing privileged medical information from health care centers and accounting companies in Georgia, Missouri, and Illinois.

Upon gaining access to the hacked information, Wyatt would pass the information on to his group members who, in turn, take advantage of the information gathered, against the companies, requesting a ransom ranging from $75,000 to $300,000 paid via Bitcoin before they can return the data.

After serving for 14 months jail term in Britain, for demanding ransom from the owner of a hacked computer system, with a stolen credit card, Brocca Morrison, Wyatt’s lawyer, stated that the 39-year-old did not carry out the hack himself, but has been the only one arrested in the group.

According to the report, none of the hacked companies gave in to paying the ransom; however, they did suffer from the plot for fear of intrusion and release of data to the public. But Wyatt was said to have held PayPal accounts, phone numbers, and twitter accounts, which he used in receiving money from and communicating with his victims.

Wyatt was not released to the U.S. government until 11 months after his indictment. His lawyer in Britain held firmly to keep him in the country for trials rather than the U.S. prosecutor.

However, during the hearing held via Zoom, he claimed to be on medications, stating that he had a mental disorder that altered his mental state into making bad choices. He pleaded guilty and apologized, and he said: “I can promise you that I’m out of that world,” he said, voice breaking. “I don’t want to see another computer for the rest of my life.”

Although he will be serving a five-year jail term, Wyatt has been ordered to pay about $1.5million in restitution.