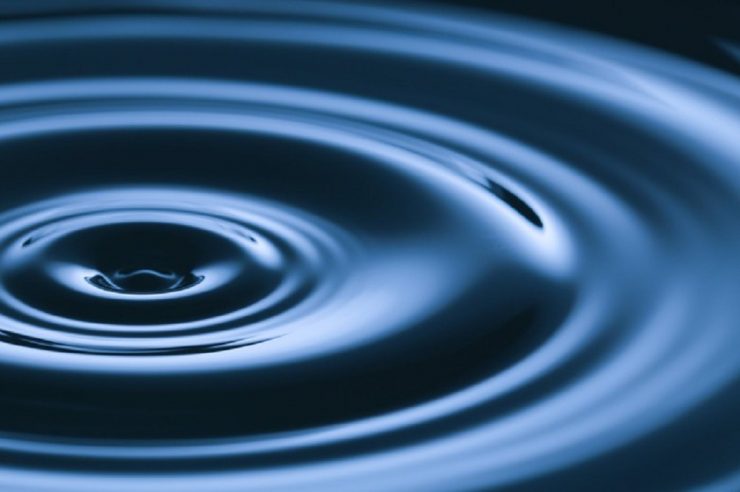 Since its inception in 2012, Ripple has seen tremendous growth in terms of partnership with financial service providers. The company intends to use its technology to facilitate secure, instant, and low-cost cross-border payment around the globe with no chargebacks.

A year after its initial release, Ripple reported a growing interest from banks that plans to use its payment system. As of 2018, more than 100 banks had reportedly signed up to use Ripple’s product, Xcurrent – a real-time currency exchange and remittance technology that allows banks to change balances in seconds.

Interestingly, 38% of the top 100 banks with the largest assets in the world, according to a 2019 Global Market Intelligence report compiled by XRParcade, have been linked to Ripple. The report also suggests that some banks on the top 100 might also be using Ripple’s products but with NDAs in place.

The data revealed that about 16 banks are solely direct customers to Ripple, but no specific service or products was stated as merchandise. The banks include:

Two other banks, HSBC Holdings PLC and DZ Bank are not direct customers of Ripple, as they utilize other platforms, SABB, and Reisebank, respectively. Meanwhile, Banco Santander, based in Spain, is a customer and, at the same time, a Ripple investor, per the report.

A total of three banks are associated with Ripple via the SBI Ripple Asia. They include Japan Post Bank, Sumitomo Mitsui Financial Group, and Mizuho Financial Group.

A bigger fraction of the total banks (14%) is under trial with Ripple. Some include Barclays PLC, Toronto-Dominion Bank, Intesa Sanpaolo, Royal Bank of Scotland Group, Scotiabank, Banco Bilbao Vizcaya Argentaria, and others.

The Bank of America (BOA) is the only bank related to Ripple as Ripplenet committee, through Merryl Lynch, the American investing and wealth management division of Bank of America, the report revealed.

In the absence of the actual service used, it’s worth noting that several of the companies related to Ripple, especially banks, are mostly using the company’s payments messaging platform, XCurrent. A few or none of the companies use Ripple’s liquidity product that uses Ripple cryptocurrency, XRP, due to volatility issues.

Talking about XRP, despite the growing number of partnership and positive developments of Ripple, the cryptocurrency continues to suffer in terms of market value, a situation which has left many crypto investors who bought the cryptocurrency during its earlier stage worried.  At the time of writing, XRP is trading at $0.229. 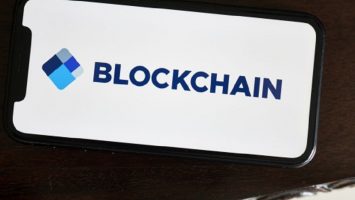