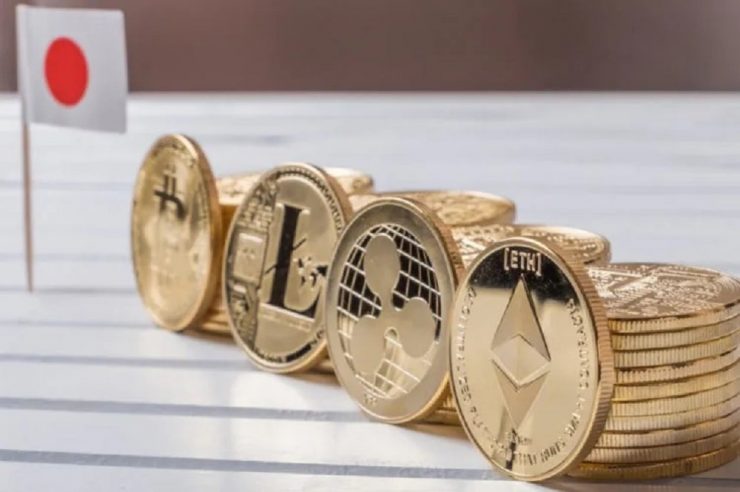 Tax officials in Tokyo have discovered a real estate-based cryptocurrency scam involving over ¥27 billion (~$237 million) linked to Chinese residents, according to a report from a local media outlet.

As per the source, the scam was uncovered after officials of the Tokyo Regional Taxation Bureau carried out a tax audit of a company in the capital’s Taito Ward.

The company had yearly sales of only about  ¥10 million (~$87 million), and the tax officials noticed large amounts of money going in and out of the company’s account and also noted that one of its accounts was with an exchange that converted cryptocurrency into yen, according to the source.

The officials discovered that for three years until March 2019, three Chinese residents transferred about ¥27 billion (~$237 million) in cryptocurrency to the Tokyo company to be converted into yen, which the Tokyo company took some part of the money as its commission.

The three Chinese residents involved in the scam communicated via the social media messaging and payment app, WeChat, and the converted yen was used in different real estate deals made by other Chinese investors.

The scammers acted as agents to gather funds from Chinese investors who wanted to invest in Japanese real estate.

Nobuhiro Tsunoda, a retired National Tax Agency official and chairman of Young Tax Co. in Japan, spoke about diplomatic cooperation to monitor the movement of funds within countries.

“The latest case shows there is a need to cooperate with Chinese tax authorities to thoroughly unravel the flow of funds, clarify the problems involved in such transactions, and implement measures to deal with the problems.”

As cryptocurrency continues to near mainstream adoption, attackers and scammers who use it to carry out all sorts of illicit transactions and ransomware attacks continue to operate.

Notably, the inability of the People’s Bank of China (PBoC) to trace cryptocurrency transfers was one of the major reasons it has maintained a tough stance in cryptocurrency ban.

In a related development a few months ago, Coinfomania reported that the Bitcoin.Org website was hacked to promote a fake giveaway scam.

According to the report, the website’s homepage popped up a message, demanding visitors to send any amount of Bitcoin (BTC) to a particular address and get double the amount sent.