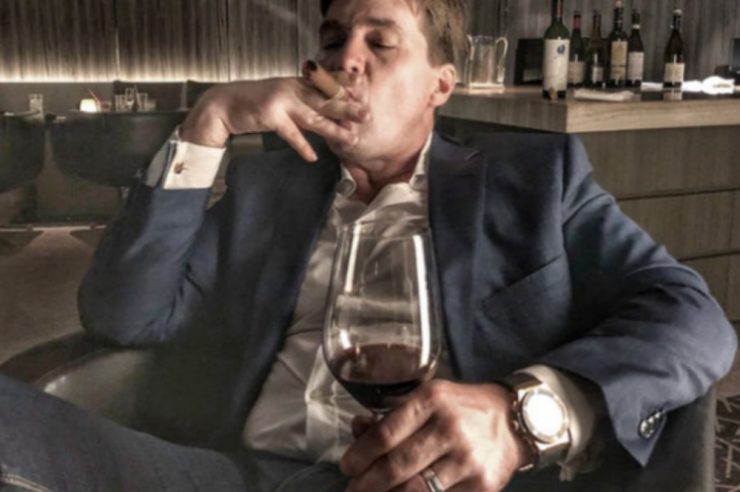 While the cryptocurrency industry continues to wait for self-named Bitcoin creator, Craig Wright to mathematically prove his claims as Satoshi Nakamoto, a group of 145 addresses that mined bitcoin in its very early days has signed a message calling out the controversial figure a “fraud.”

The signed message, first spotted by Reddit user, Bit_Lol follows last week’s movement of bitcoin from another old address that mined bitcoins in February 2009, and may well be considered a deliberate ploy to clear any doubts that Craig Wright could be Satoshi.

Craig Steven Wright is a liar and a fraud. He doesn’t have the keys used to sign this message.

The Lightning Network is a significant achievement. However, we need to continue work on improving on-chain capacity.

Unfortunately, the solution is not to just change a constant in the code or to allow powerful participants to force out others.

We are all Satoshi

We also verified that the above message was really signed by the private key for the addresses, with the below screenshot from one of the addresses. 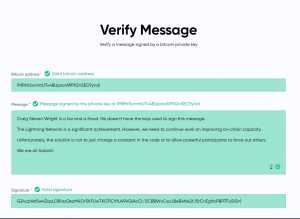 In last week’s coverage of this development, Coinfomania noted that the old address from which 40 BTC was moved, is one of the thousands of addresses that Craig Wright listed in a legal document in the Kleinman v. Wright case as part of the Tulip Trust.

Craig Wright had claimed in the ongoing case that he doesn’t have the private key to these addresses and thus could not move funds from it. He had also claimed that the private keys would be delivered to him by a bonded courier, but that never happened.

Interestingly, the 145 addresses that signed the latest verified message are also among those listed as part of the Tulip Trust, and could thus confirm that he is not the owner of these addresses, and thus not related in any way to Satoshi Nakamoto.

While the identity of the person(s) that signed the latest message remains unknown, the content suggests it is not Craig Wright. Instead, it could be an early bitcoin miner(s) looking to end the Craig Wright Satoshi debate once and for all. 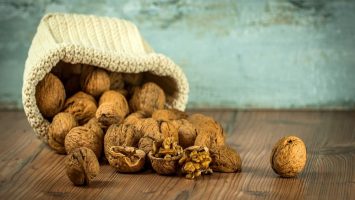