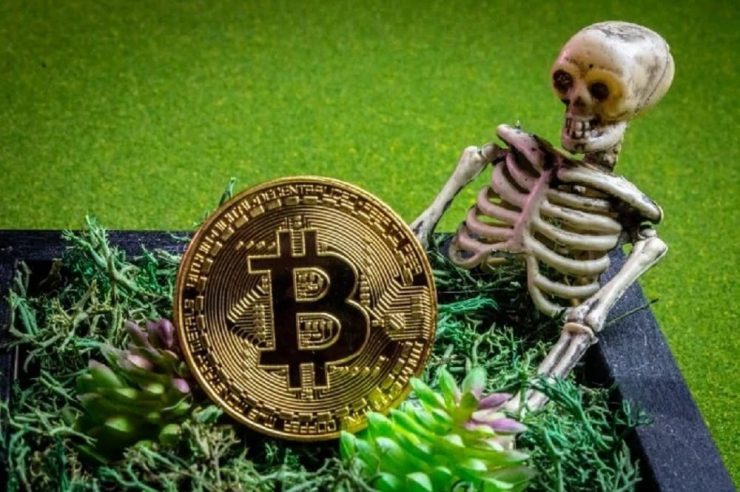 Investors in Spain are left scratching their heads following the disappearance of about 120,000 BTC they invested in the crypto trading bot of Tenerife-based company Arbistar 2.0.

According to Tulip Research, the amount of BTC at stake is worth €850 million (appr $989 million). This was a total investment from about 32,000 families.

The report further revealed that the company promised a daily return of 1% to anyone who invested at least €3,000 worth of Bitcoin in its trading bot. However, investors never received the profits as payments were suspended for some “Bitcoin Mismatch” issues.

This led to several accusations of fraud on social media platforms, and the judicial authorities in the Canary Islands have started to process the complaints against the company.

Santiago Fuentes, the CEO of Arbistar, said he understands that investors are scared as they have been visiting his house in Tenerife to claim their funds.

However, the company has said it will refund investors’ deposits through a restructuring of accounts’ settlement to make it less traumatic and as early as possible.

Fuentes tried to convince investors in his statements that they had not committed any crime. He highlighted that they had problems with the trading bot before and had generated an increase in payments against it, so they had to adjust the service.

Cointelegraph Español spoke with Fuentes in an interview for clarity on the accusations. The Arbistar CEO noted that the fault was not with the bot, but the communication between the company’s operations and what is shown on the customer screen.

Many people are scared, and there is no shortage of opportunistic lawyers who encourage people to come together to report. We have not committed any crime since we are returning the digital assets deposited by our clients. There is no scam, no misappropriation. All these platforms will do is earn money from whoever created them. Because in the end, all clients will collect directly from our company, whether they claim it or not. 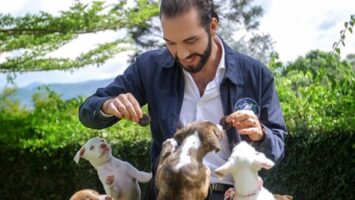 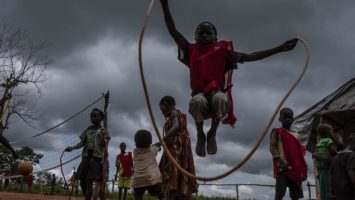 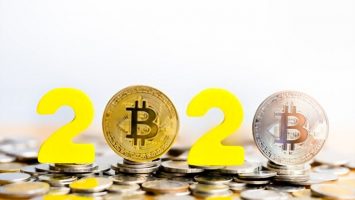