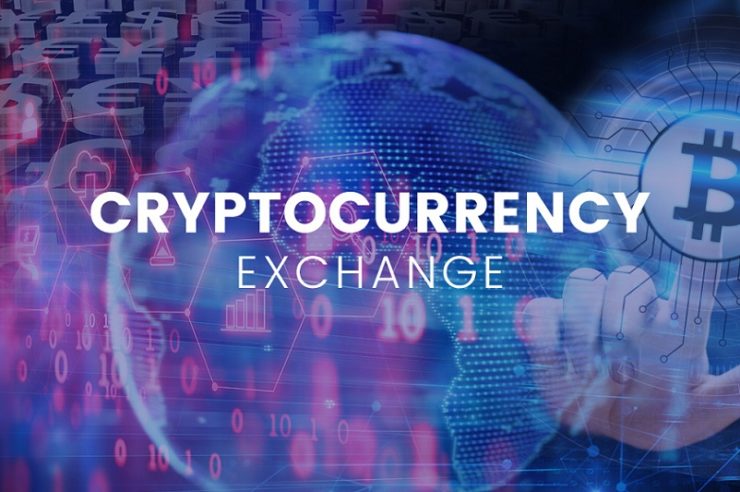 Less than two weeks after the conclusion of the G20 summit, Japan is set to welcome as many as 110 cryptocurrency exchanges in the coming months according to the country’s financial markets regulator.

Crypto-related companies in Japan are by law required to register with Japan’s Financial Services Agency (FSA) before they can operate in the country. However, just 19 companies hold that regulatory license with 16 of them approved in 2017 while three were approved this year.

That number according to reports from news.Bitcoin.com is set to grow by more than five times with the FSA telling the news source in June that, “110 crypto exchanges are now interested in launching their companies in Japan.”

In May, the FSA had to scrutinize the crypto exchanges in the country to ensure strict compliance with the anti-money laundering (AML) processes. The inspection was carried out ahead of the G20 Summit held in June. The list of all registered crypto exchange operators in Japan is maintained by the FSA.

Interestingly, Japan has been trying to make improvements after recognizing Bitcoin as a legal system of payment in April 2017. Also, the Financial Action Task Force (FATF) had ranked Japan as the lowest on consumer rating identification processes back in 2008.

The FATF also suggested measures the country could adapt to minimize money laundering. This may be as a result of the hacks the country has experienced in the past. A good example is Coincheck‘s hack in January 26, 2018.

Now, Japan is working to restore public trust in cryptocurrencies in the country. The country’s financial watchdog had in collaboration with exchanges created a self-regulatory body – the
Japanese Virtual Currency Exchange Association (JVCEA) in 2018. This is to ensure that the JVCEA provides advice to exchanges that were yet to get licensed and promote regulatory compliance. 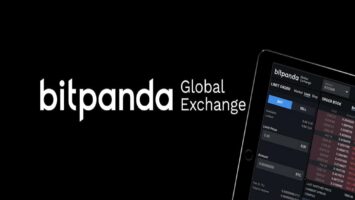