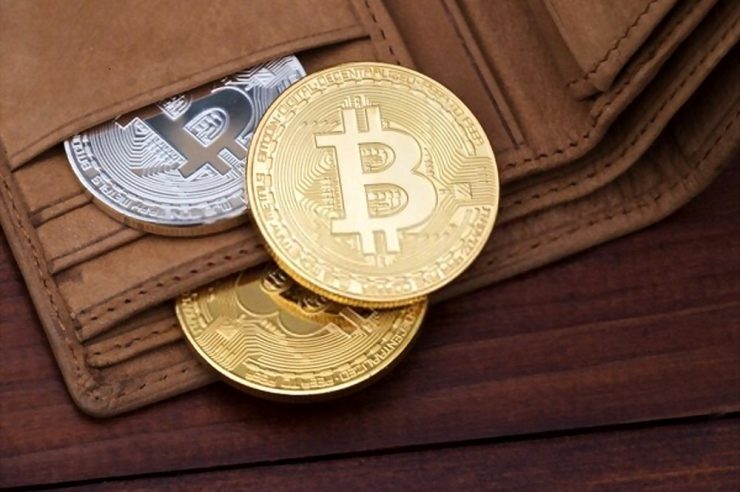 An analysis provided by popular Bitcoin trader and enthusiast, Rhythm has revealed that for over a year now, up to 64% of Bitcoin in circulation has not been moved from their wallet.

On Dec. 2, Rhythm uploaded a graphic analysis of the Bitcoin activity on Twitter, showing that more than 11 million bitcoins have been left in their wallets since 2018. That sum evidently makes up 64% of the total estimate of virtually 18.08 million bitcoins mined to date.

Putting those numbers into perspective perhaps indicates that many people holding Bitcoin consider it a long-term investment and as such, prefer to buy and hold on to them rather than trade on them. As a result, regardless of market highs or lows, the bull and bear markets, the trend stayed the same.

“Hodlers of last resort are insane.”

Even with a 85% increase in price during that time, those millions of bitcoin were not sold or traded.

Another trend from the stat shared by Rhythm is the distinction between Bitcoin and fiat currencies.

While fiat currencies depreciate each year due to inflation and government interference, the urge to spend money increases as the currency loses its value. But that is not the case with Bitcoin.

As a hard currency, Bitcoin has a fixed supply and is decentralized without the interference of the government or central banks. Therefore, investors likely see the digital currency as an opportunity to save for the future by investing in an asset that is not controlled by any central bank or government. 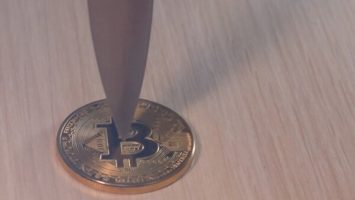 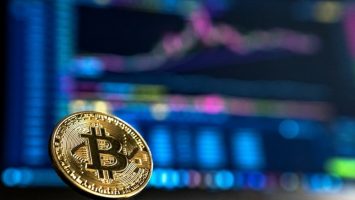