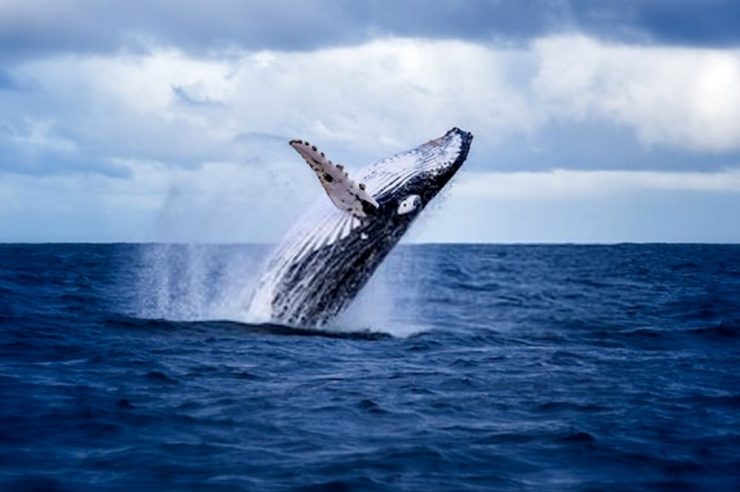 One of the perks of cryptocurrencies is the ease of transferring large amounts of money in the quickest and cheapest way possible compared to traditional banking systems.

Even though the Bitcoin network has been described as “slow and expensive” one too many times, the protocol continues to process transfers worth millions of dollars at cheaper fees.

Perhaps the most impressive thing about the transaction is the amount paid to transfer such a large amount of money. As per data on the blockchain, it cost a mere fee of 0.00064578 BTC, which is worth approximately $8, to make the transfer.

It is important, though, to note that on a normal day, the fees would have been significantly lower than what was charged. According to a recent report, factors like the increase in bitcoin’s price and migrating miners in China due to the current climate are affecting the network.

The average transaction fee charged on the Bitcoin network is fast increasing and transactions are also taking longer to be processed, resulting in an upward surge in the number of unconfirmed transactions occurring on the network daily.

However, despite the increase in processing time and fees, cryptocurrency transactions can not be compared with traditional payment networks in existence that are not only slow in processing cross border transactions but also charge exorbitant fees for the transactions they process.

This is one of the major reasons why cryptocurrencies are gaining much ground in the payment processing industry, putting it in strong competition with banks and other payment systems around the world.

Transactions like these occur several times and they further prove the benefits of digital currencies. In February, Coinfomania reported a whale transaction that the transfer of $458 million worth of bitcoin from three different wallets with just a meager fee of $0.58. 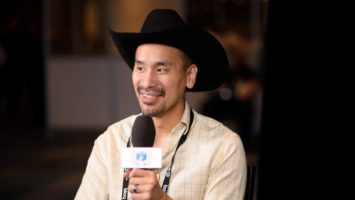