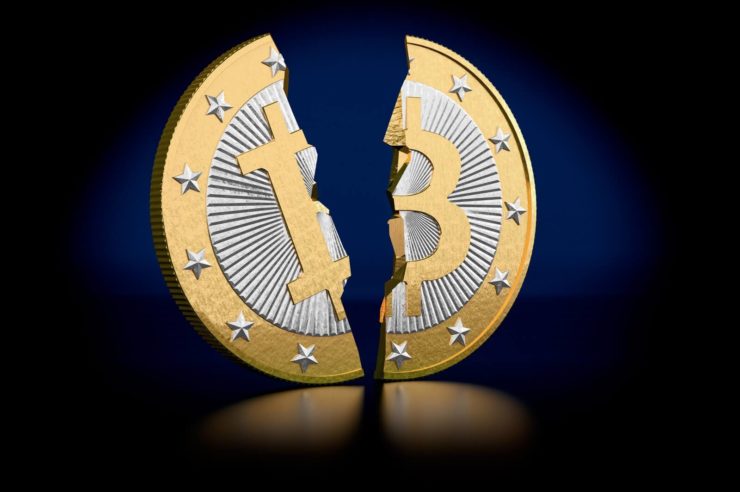 At least $3 billion worth of Bitcoin Cash (BCH) and Bitcoin SV (BSV) cryptocurrencies has not been activated by its owners following a controversial hardfork that took place back in November 2018, a new CoinMetrics study confirms.

A divided hardfork on a blockchain network usually results in the creation of a new chain and new coins, with addresses that hold the former coins also receiving equivalent units of the new one. The same happened in the aftermath of the Bitcoin Cash hardfork with BCH holders getting units of the newly created BSV coins on the BSV chain.

With both coins trading at $241 (BCH) and $193 (BSV) respectively, that would be mean that approximately $1.5 billion in BCH and $1.6 billion in BSV has not been activated since the forks.

A definition of “activation” is provided, referring to an address on the network that sends or moves any amount of their coins after the hardfork, thus demonstrating that all coins in that address are owned and monitored by an entity.

Meanwhile, this activation rate for BCH and BSV coins post-fork is way below the 97% activation rate reported on Ethereum Classic (ETC) after its controversial fork from Ethereum in 2016 with most participants activating their coins after that.

For the Bitcoin-related forks, the implication of the latest findings by CoinMetrics is that while both BCH and BSV reports at least 18.39M coins in circulation on its blockchain ledger, the actual amount of coins available to the market is less than that number.

Just as Coinfomania reported in the past with Bitcoin addresses, owners of these untouched BCH and BSV coins could be holders looking to sell them for a higher profit in the future.

On the other hand, they may have lost access to these coins because they are stored on a crypto exchange that didn’t support the hardfork at the time, and thus did not distribute the newly created coins. 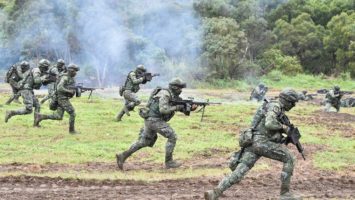 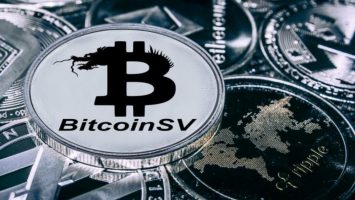